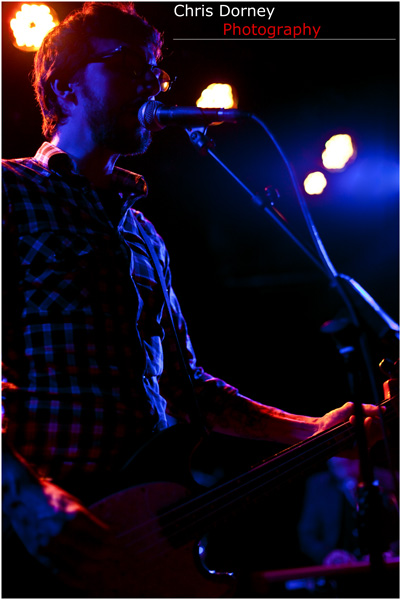 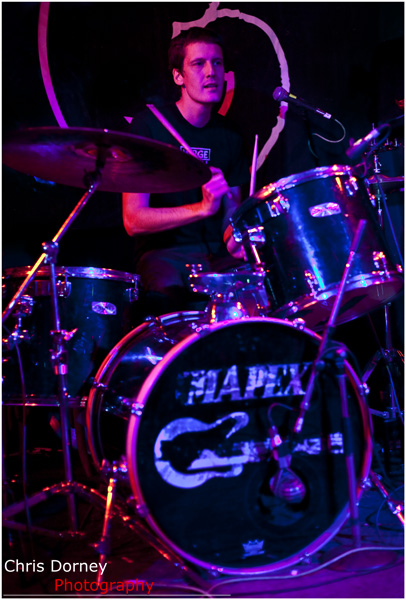 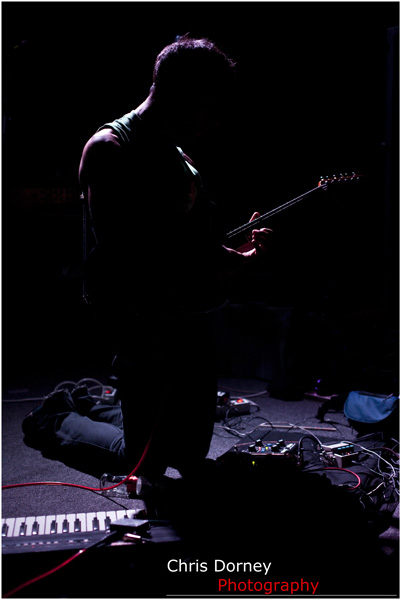 “Junkyard Choir are a London-based alternative rock band formed in 2006, whose original lineup had previously played together under the name “Dirt”. Currently comprising of guitarist and lead singer Mark Woods, bassist Kevin Hiscox and drummer Tom Herbert, the band are known for their unique blend of rock, blues, punk and waltz, having been described as “swampy rock’n’roll” [1], “gypsy punk” [2] and “mariachi-esque polka-rock”.[3] Frontman Mark Woods was, for three years (2003-2006), one of the main vocalists in Do Me Bad Things.” 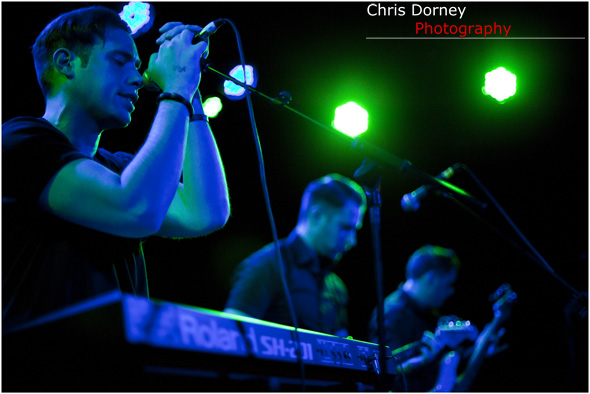