“Witty and catchy Indie Pop from Southampton. If you like your music short, sharp, quirky and yet touching, then hopefully you’ll like ours.” 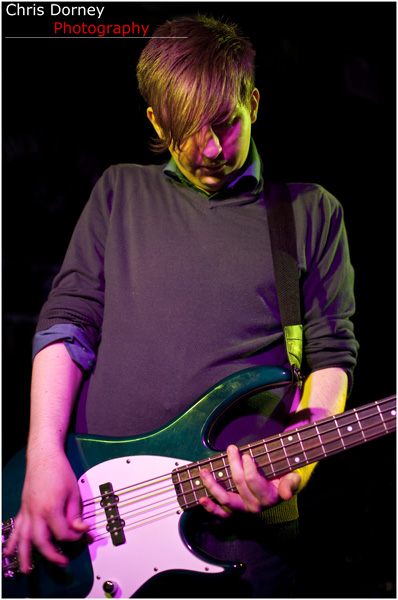 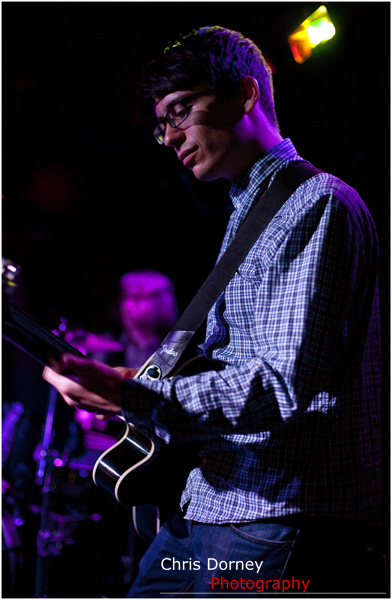 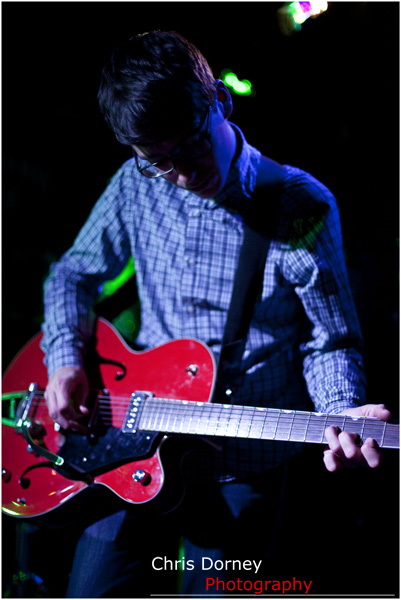 “The band was formed by lead singer/songwriter Lauren James.  Drummer Sam Wilmott and Lauren attended music school together and had been playing in various band formations in London over the last year.  In February 2011 they welcomed new guitarist Daniel Jones and bass player David Rudin to their new identity… The Doll Mechanics!” 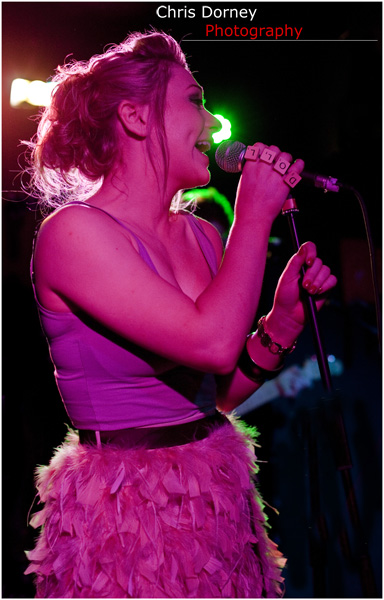 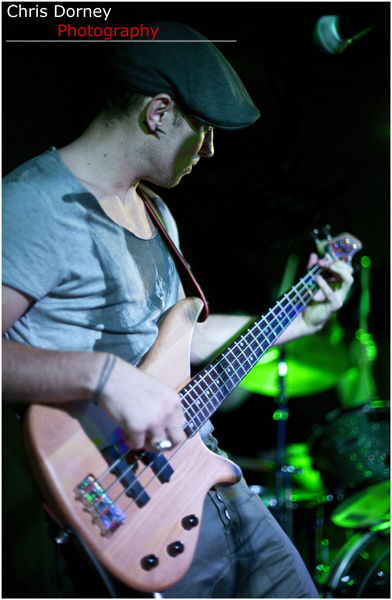 “Her songs have an unusual quality of honesty, depth and humour very much belonging to the craft of songwriting and what it takes to move someone, mixing heartfelt story-telling with catchy melodies and clever quirky lyrics that make you smile and stand strong enough alone to carry a solo acoustic performance.

Her voice is emotive and charismatic, sweet seductive tones that can break your heart, make you laugh and turn you on all in the space of 20 seconds.

Live she makes you feel that the songs are written and performed just for you, even in a crowd of thousands. Sam Batt’s unique sound lives in the spaces between Chrissie Hynde, Jamiroquai, Manu Chao and more traditional acoustic flavours of artists like Jack Johnson, Joni Mitchell and Mouse – her voice also has a raw, dynamic quality more akin to Cerys Matthews or Stevie Nicks.” 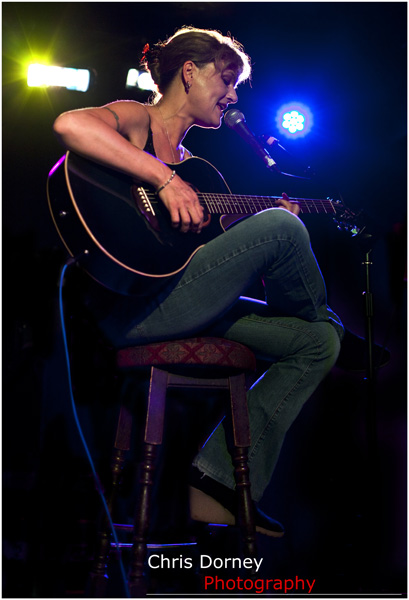 “Tipped as the hottest ticket to emerge on the Irish music scene since Rory Gallagher, Thin Lizzy, and U2.
Dublin folk, stomp, rockers the Riptide Movement have just returned from their European tour of Russia, Germany and France to wow Irish festival goers with their electrifying live shows, this summer will see them take to the stage at Oxegen, the Sea Sessions,Indiependence, and Electric Picnic.
A seven date UK tour is also scheduled forJuly but not before rocking out to 35,000 people at the RDS stadium in Dublin with BonJovi.

Making a name for themselves in 2009 when debut album “What about the tip jars?” stormed into the official Irish charts at 16, four top 20 charting singles soon followed and impressive sales of over 23,000 units.
Supporting the Doves, Billy Bragg, White lies, the Jim jones revue, Lissie, James Yuill, the Coronas, the Walls and Johnny Flynn.
This September sees the release of their eagerly antcipated second studio album “Keep on keepin’ on” recorded in the beautiful Grouse lodge studios with the legendary Ken Waters.

The Riptide Movement are undoubtedly on the crest of a Sunami.
Make sure you catch one of their 40 live shows this summer.
For full gig details, updates, good news and more visit www.trm.ie and join the already growing online community of over 15,000 people.” 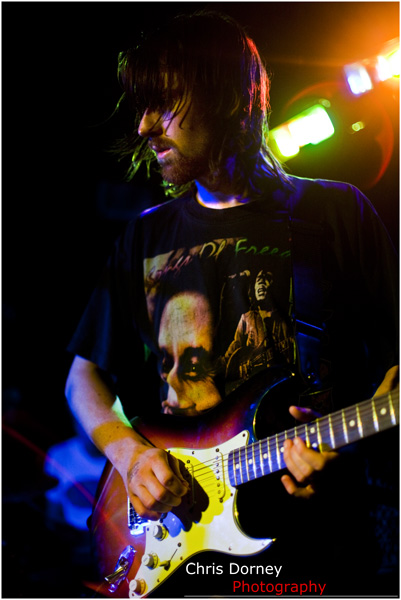 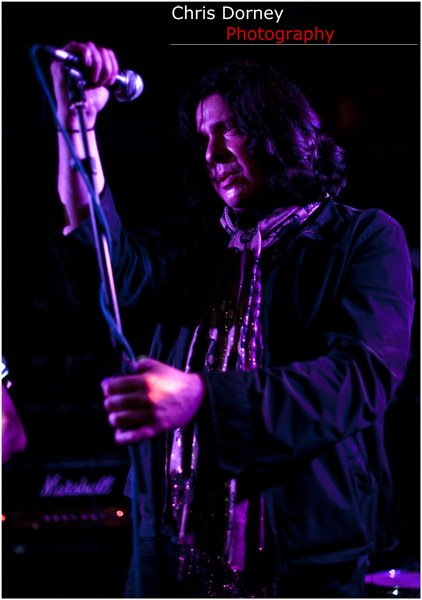 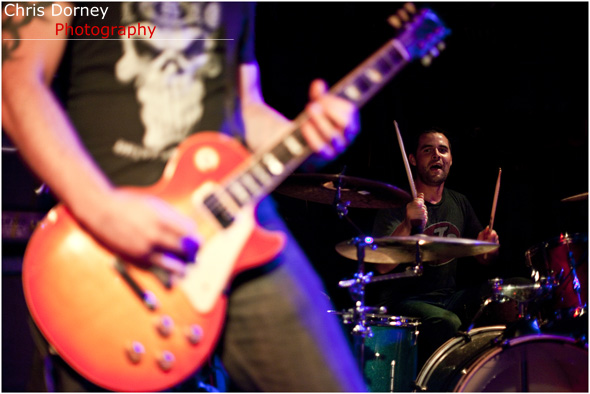 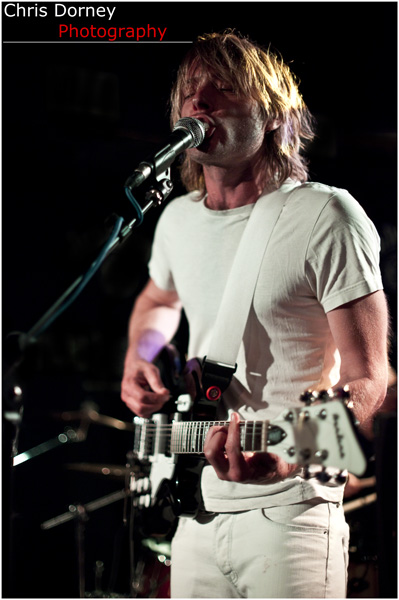 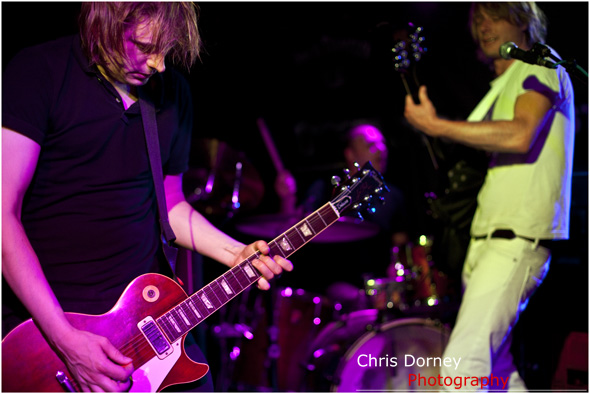 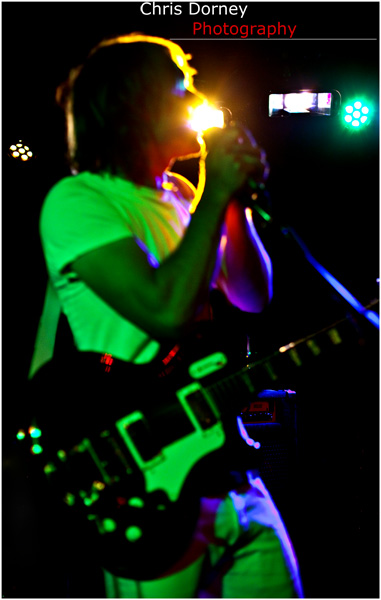 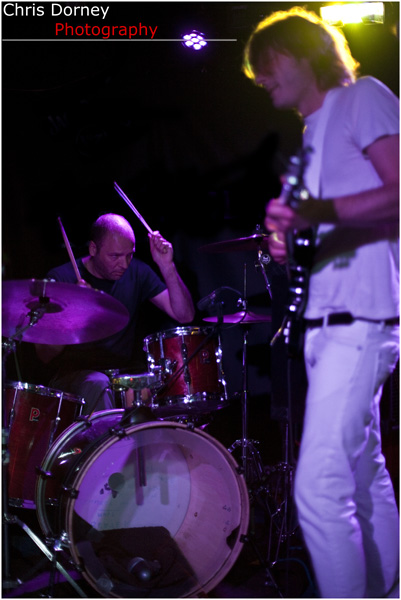