“We are Arkestry, a psychedelic five piece from London and thereabouts inspired by the likes of Sun Ra, Spacemen 3, Velvet Underground, FlyLo, J Dilla and Deerhunter” 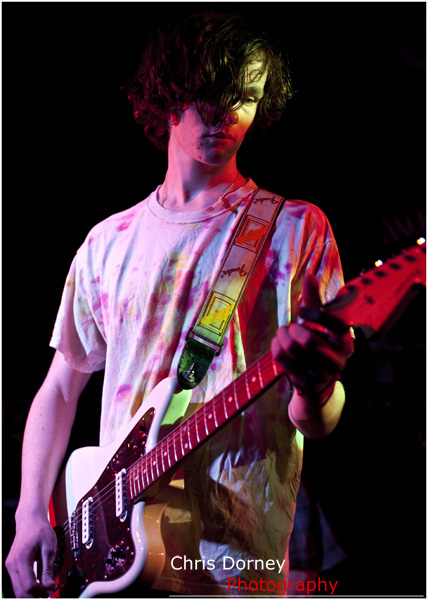 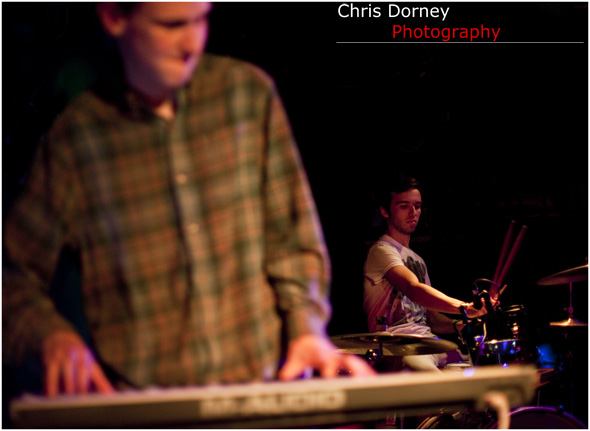 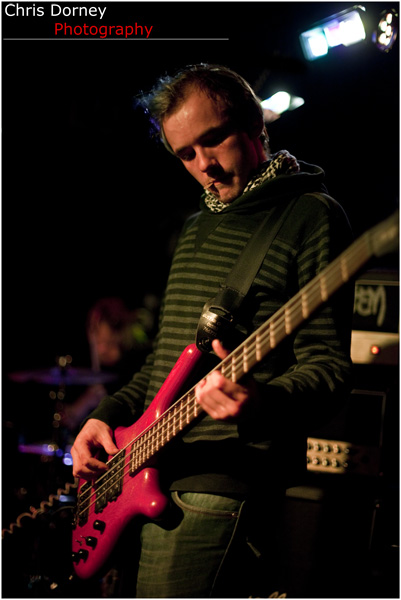 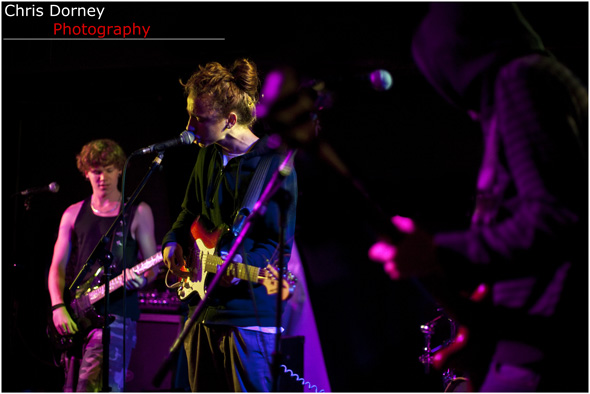 “With influences based in Pop sensibilities mixed with the message of Riot Grrl, BOY are an emerging talent causing a stir in the London music scene.

With songs about love and loss and a raw, melodic and hard-hitting sound, BOY place themselves somewhere between the urgency of Arcade Fire and the edge of The Pixies.
Influenced by the androgyny of Bowie, and with an Art House attitude, this music is independent, thought provoking but intensely catchy, still retaining a grip on the mainstream pop they are heavily influenced by.

Planning to release their EP Late 2011, Boy are something exciting, raw and untamed and certainly something not to be missed.” 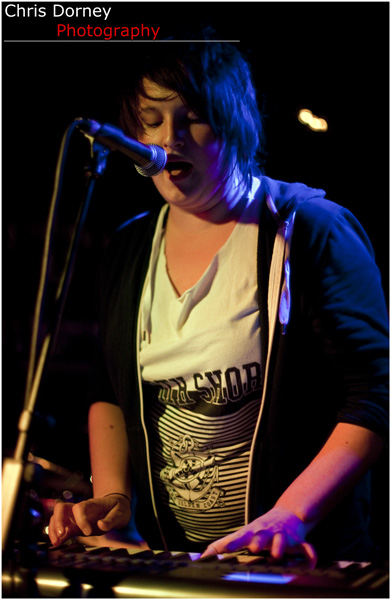