With this post, LondonUnsignedMusic now contains over 150 Up & Coming Bands and Artists who have performed in London since December 2010.  Thank you all for looking and watch this space as there is plenty more to come!

“Formed in 2005, Hellbound are made up of four like-minded musicians from Gloucester, United Kingdom.
“Specialising in rib-rattling, heavy as fuck metal”, they took their alcohol fuelled passion for music, their unwillingness to tow the corporate line and bow down to commercial acceptance, their no frills attitude intertwined with heavy, aggressive riffs and drum beats and set about contributing to keeping metal alive.
Following a worldwide distribution/licensing deal with Copro Records/Casket Music and the release of their debut album ‘Din’t Hear No Bell’, which is already being well received, Hellbound are becoming more and more well established in the UK and are beginning to get the recognition they have worked so hard for and are ready to take on the world!” 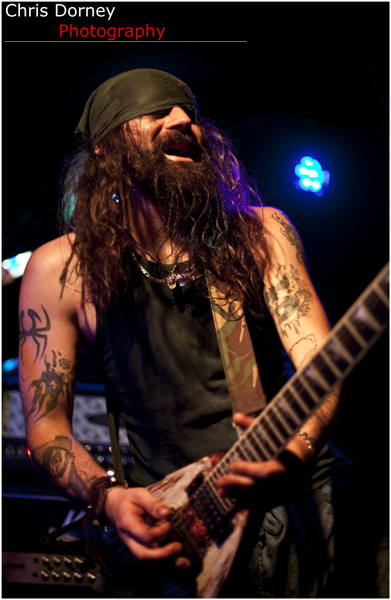 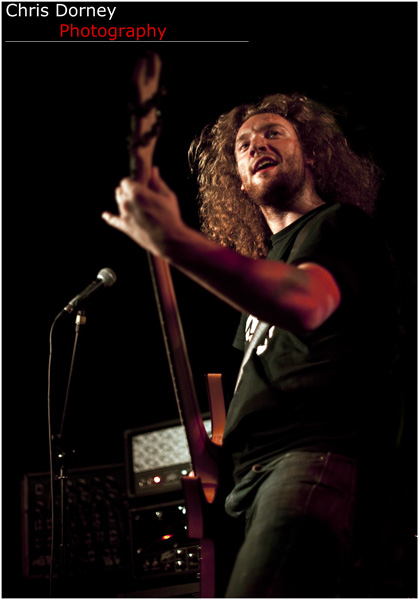 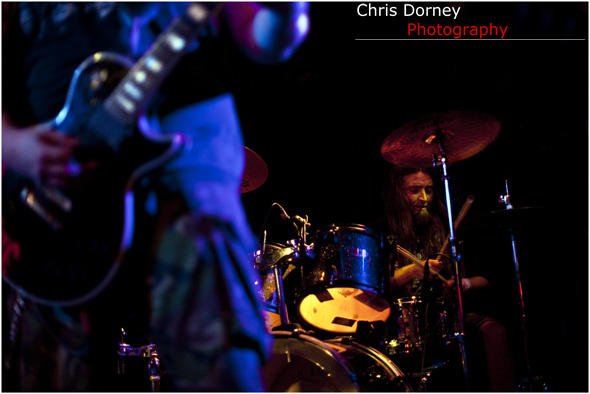 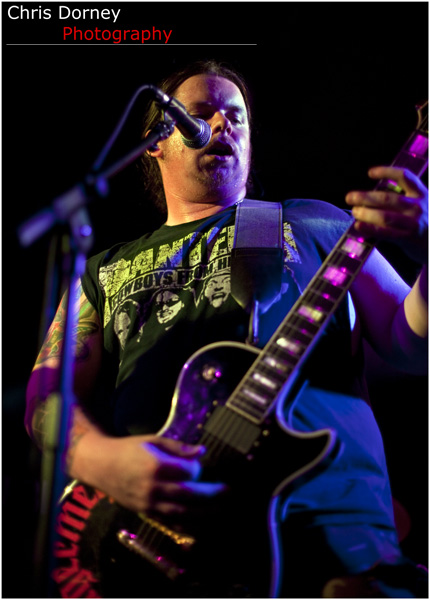 “A year after dissolving London’s ‘mutant pop’ outfit Shuffle, Seamus Hayes and friends return to the fore with to put you deep under the Hot Spell!!!  Hot Spell have played/been booked for London’s Barfly, New Cross Inn, Cargo and Proud Galleries. We are touring Europe in November and are about to go into the studio.” 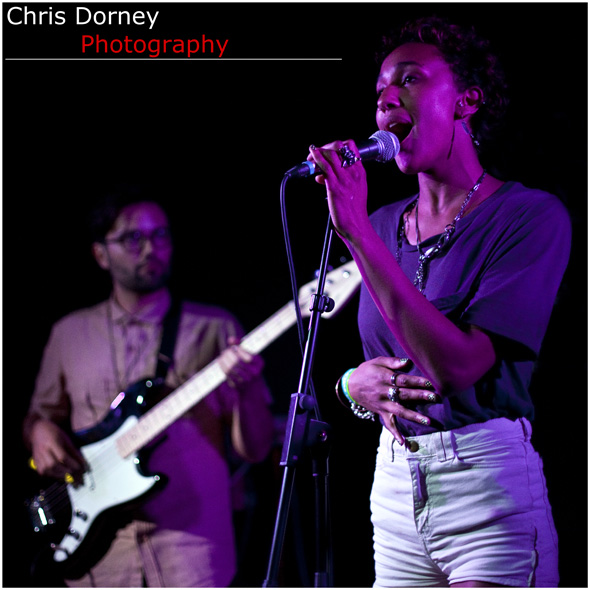 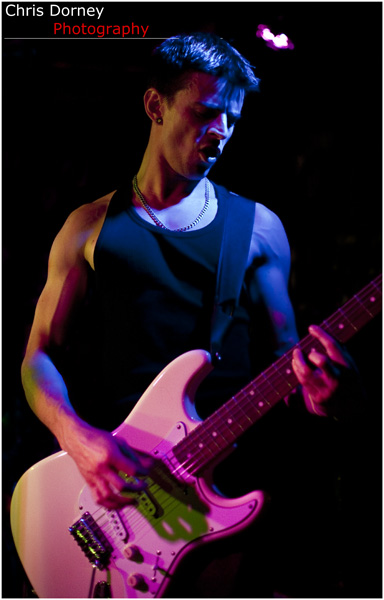 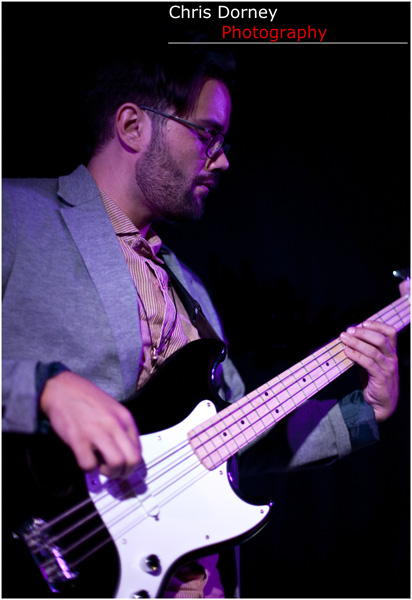 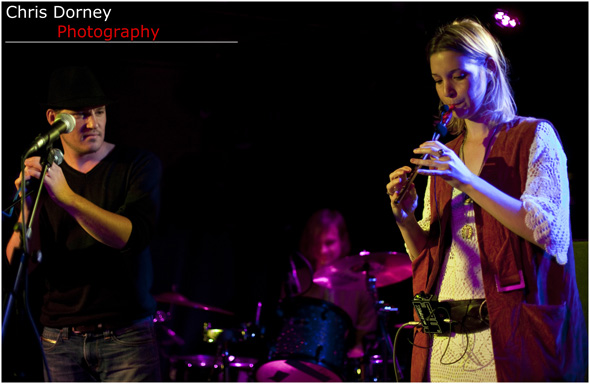 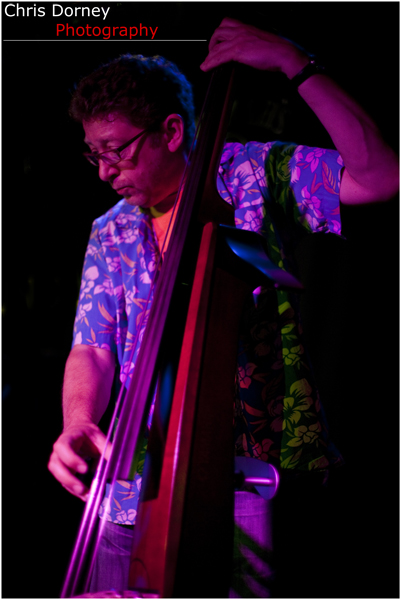 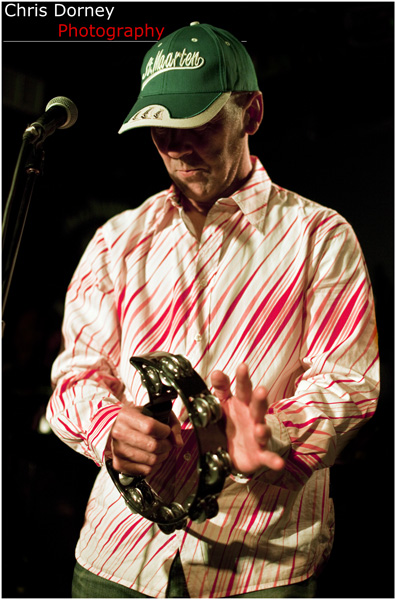 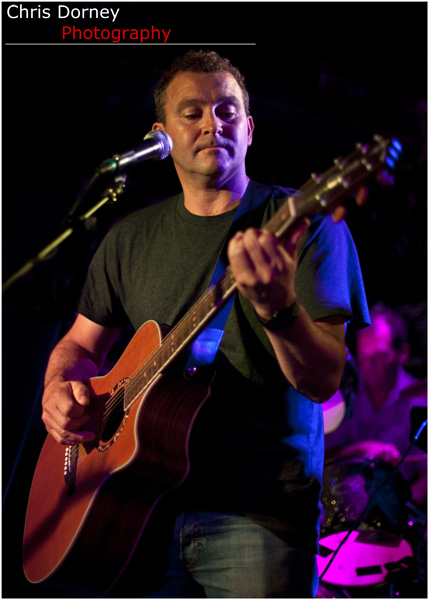 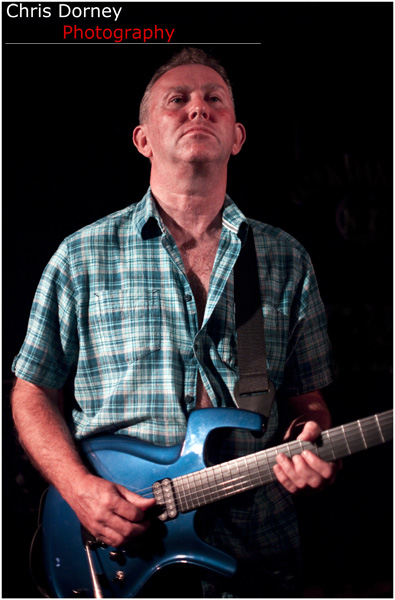 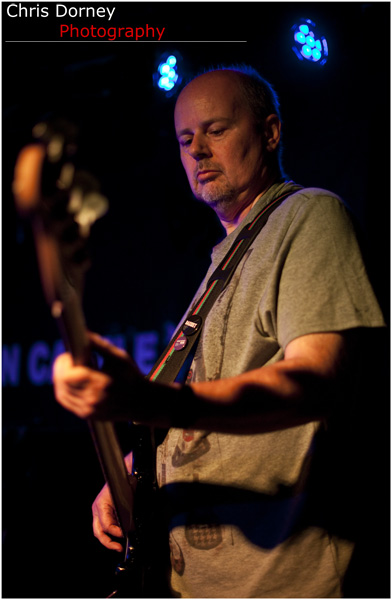 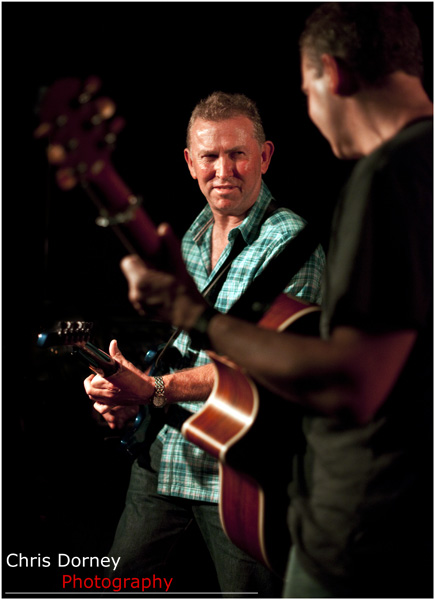 This entry was posted on September 7, 2011 by chrisdorney. It was filed under Uncategorized .