“Inner Fire formed in late 2007, quickly establishing a fearsome reputation for live performance. Their self-produced demo ‘Let the Flames Begin’ showed enough promise to allow the band access to prestigious London stages such as 93 Feet East, The Fly and The Kingston Peel.

2010/11 has seen Inner Fire perform extensively throughout the South East region. Inner Fire came 4th place overall in the 2010 Kent BandQuest/Metal 2 The Masses Final, and reached the Semi-Final of the same competition in Sussex.

Having already recorded their first album, the band is continuing to write new material. They aim to play to bigger and better crowds, returning British metal to the forefront of the scene. ” 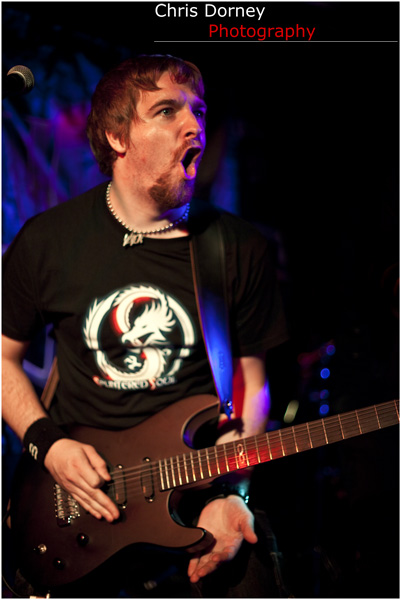 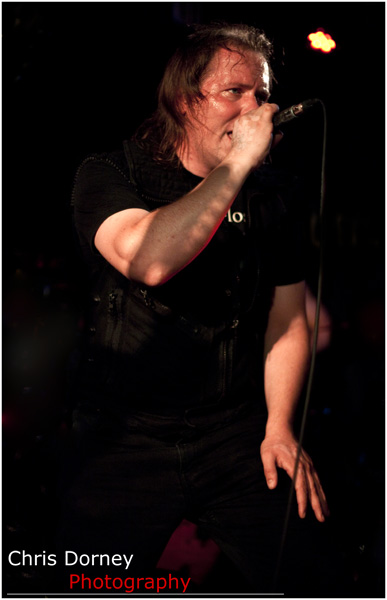 “Formed In 2009, And Now Having Regular Plays On BBC Radio 1 Introducing, Art-rocker Radio, And Huw Stephens Radio Cymru Show, Conductors Pave A Golden Path For Their Forthcoming Debut Album ‘Dim Problem’, Which is Released On Death Monkey Records on 25.07.11. Having Already Gained Support Slots With The Heavy, Victorian English Gentleman’s Club And Exit International to name but a few. Conductors Wanna Blow Up Your Fuckin Stereo!” 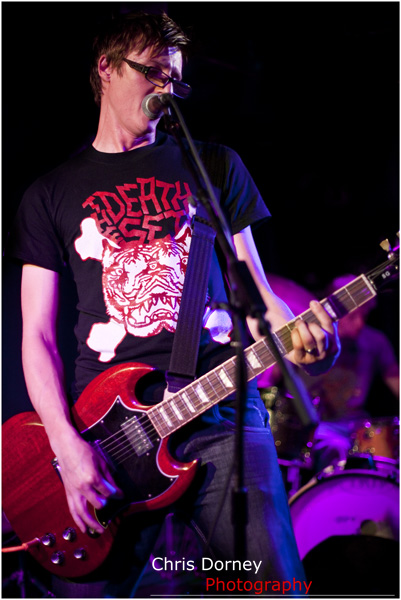 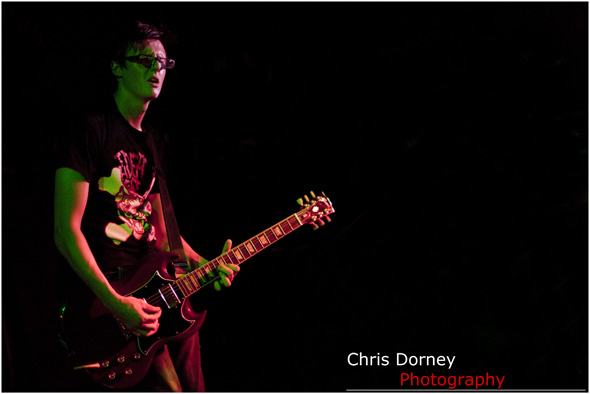 “‘Night & Fog is Simon Brennan and Rob Doyle. A year-and-a-half in the making, their new album, The Stakes Have Never Been So Low, is the sound of endless, vacant afternoons spent idling on grey and silent beaches, of dissolution and a craving for transcendence – or for oblivion. Dripping with a dark and wistful romanticism, these 10 tracks combine the squalid grandeur of Why? and Arab Strap, with the spectral, melodic songcraft of Lali Puna. These are polished pearls stained with horror, like the lullabies of a howling pederast in some blackened city.

Night & Fog was born in Dublin and lives in north London.” 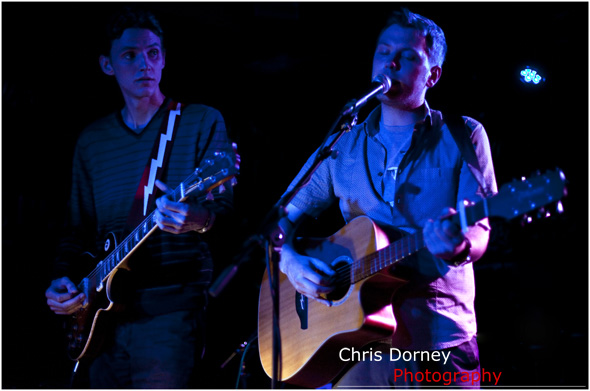