“Hot Panda are just two boys and two girls from Edmonton trying to do the same thing they’ve always tried to do: play some kind of rock and roll that’ll make people dance and feel happy…Simple stuff!

These kids -Maghan Campbell (drums), Chris Connelly (vocals, guitar), Catherine Hiltz (bass), and Heath Parsons (keys, accordion) – have toured so much in the past few years that their shabby van, $30 motel rooms, and stranger’s floors feel more like home these days than their own beds. Since the release of their first EP (2008’s Whale Headed Girl) and their subsequent signing to Vancouver’s Mint Records, the band has zigged and zagged their raucous live show across North America (ok, minus Mexico, but still…) and Europe on planes, trains, and automobiles until they thought they might die!

They’ve snapped pictures of themselves under the Eiffel Tower, played on a stage once graced by the Beatles in Hamburg, and visited royal palaces in Vienna, all when they went on tour opening for the Von Bondies across Europe in April, 2009! They’ve also had wonderful times playing at festivals like SXSW in Austin, Texas, CMJ Music Marathon in New York, and North of the border at Pop Montreal, Halifax Pop Explosion, Sled Island in Calgary, and NXNE in Toronto. Along the way, they’ve played with lots of other bands they love, like Art Brut, The Raveonettes, Tokyo Police Club, Chad Van Gaalen, Electric 6, Crystal Antlers, and lots more. So, in short, it’s been some kind of adventure!

Yet, as great adventures often go, this one suffered some moments of ugly struggle. November 2009 marked the departure of one of their founding members, shortly before the band was supposed to record their sophomore release. However, despite this sad and unsettling blow, the band kept their heads held high long enough to snag Catherine Hiltz as their new bass player/multi-instrumentalist. Hiltz’s arrival, however, has majorly revitalized the band- it’s a long story, but in short, Hot Panda is having fun again, and they’re damn happy about it!

How Come I’m Dead? (Out on Mint Records October 12, 2010), a follow up to 2009’s acclaimed Volcano…Bloody Volcano!, was written with Hiltz and recorded at Vancouver’s JC/DC studios during the chaos of the 2010 Winter Olympics. It has a playful sense of humour to it, revealing the band’s sense of relief and the return of ridiculous good times since Hiltz’s arrival. Like Volcano, How Come I’m Dead draws inspiration from music’s most random corners- the album has moments of dreamy noise, circus freak dance, heartbreaking country ballads with screeching metal guitar solos, lovely harmonies, psychadelic drones, and straight up pop/rock numbers. There’s even a hip-hop track, which includes a bass scratch solo and enough f-bombs to earn them an adult content warning sticker- which tumbles directly into a grinding techno song!

Watch for Hot Panda in a town near you this fall- joyfully dispensing their new rock and roll tunes as they tour North America starting in September!” 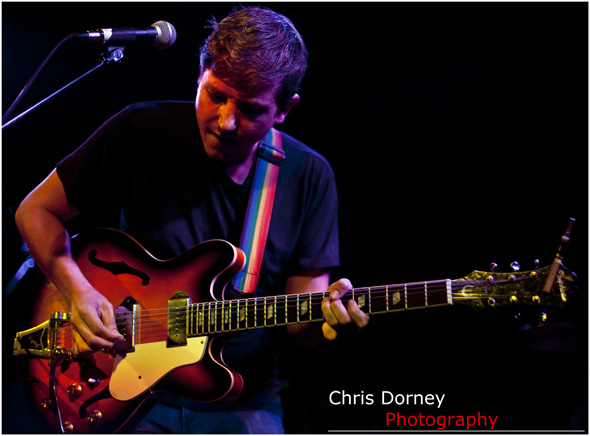 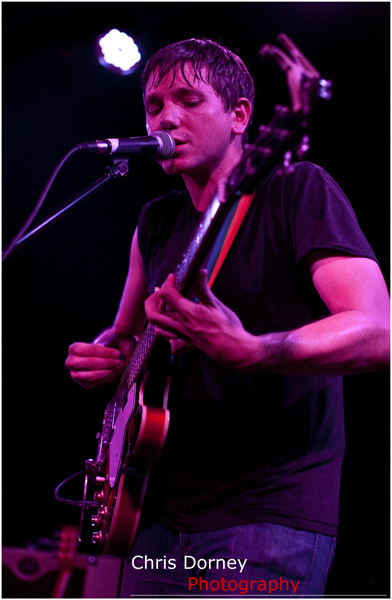 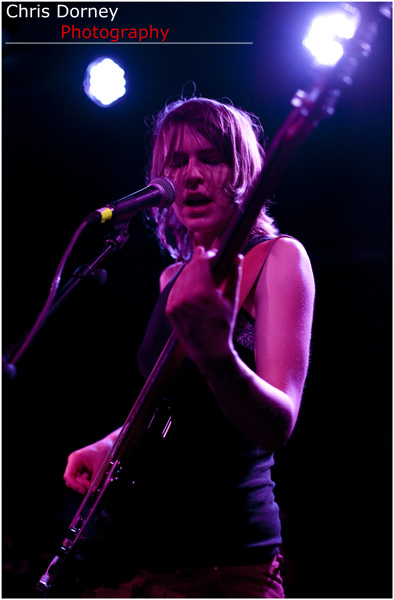 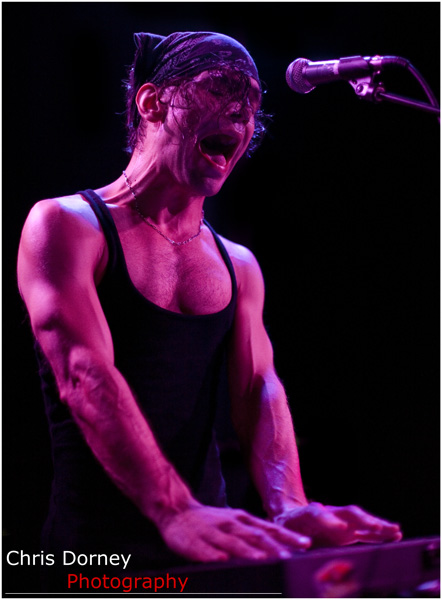 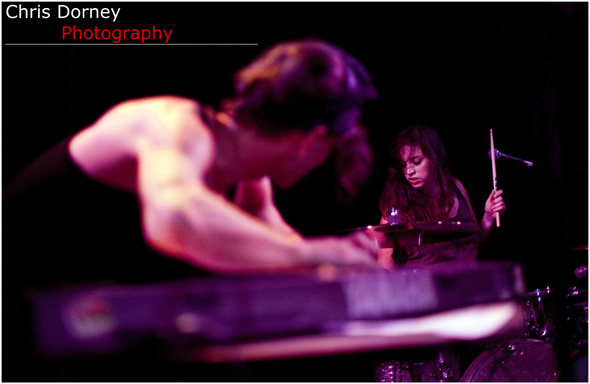 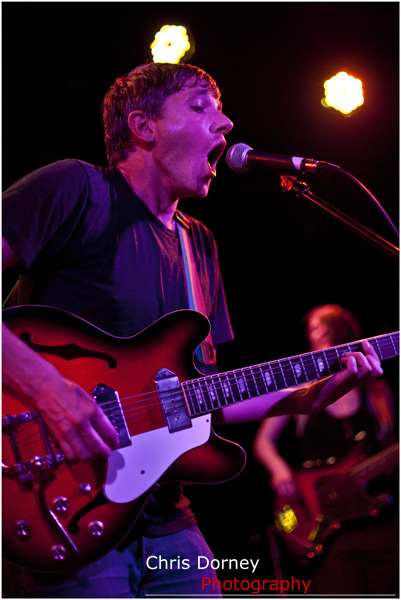 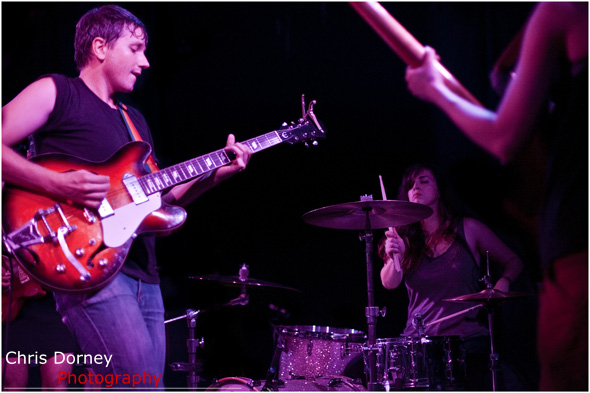 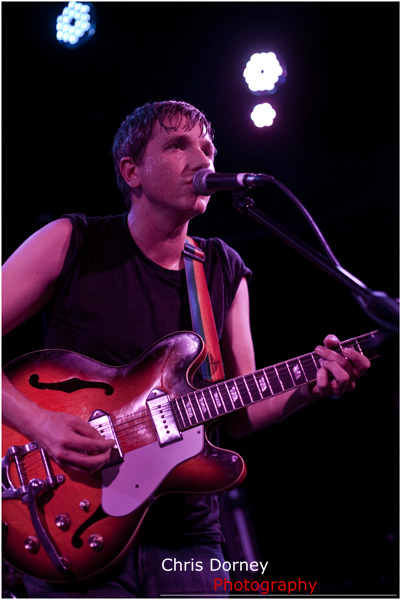 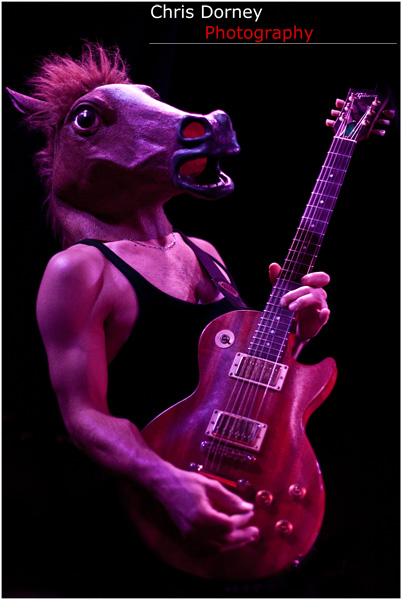 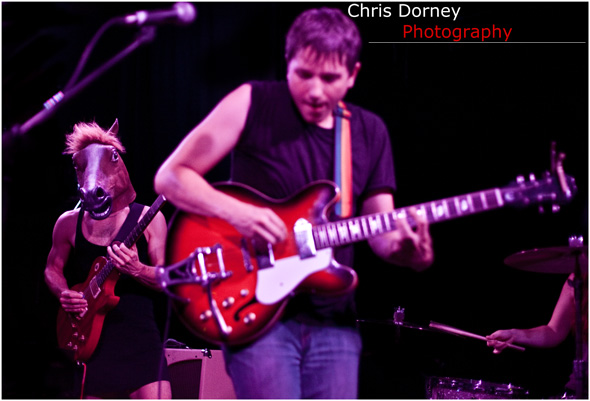 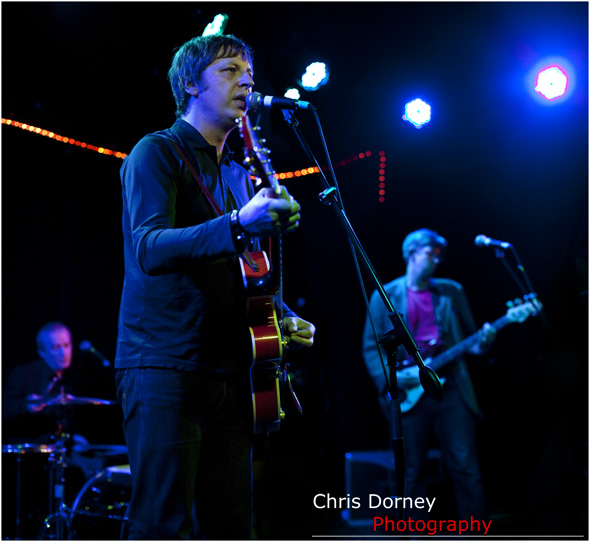 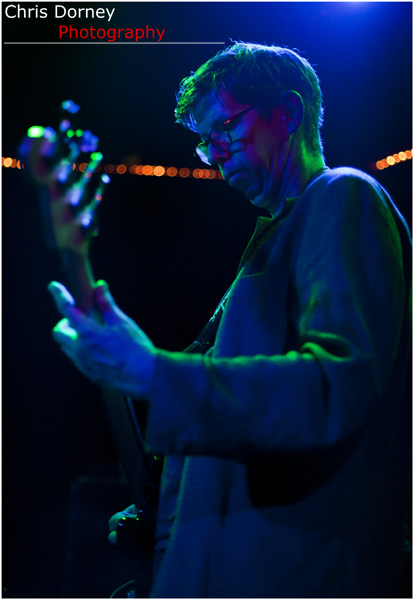 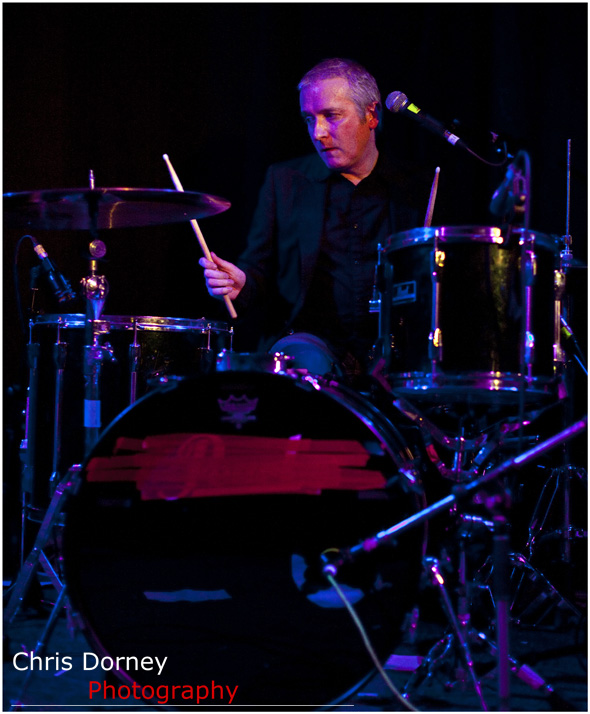 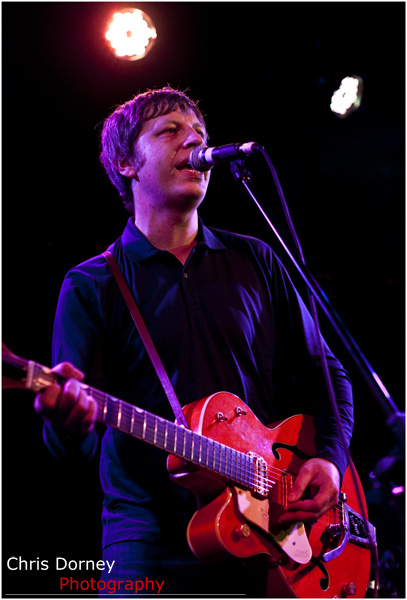 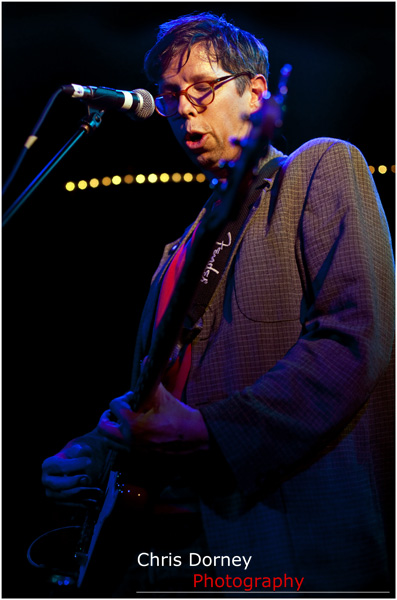 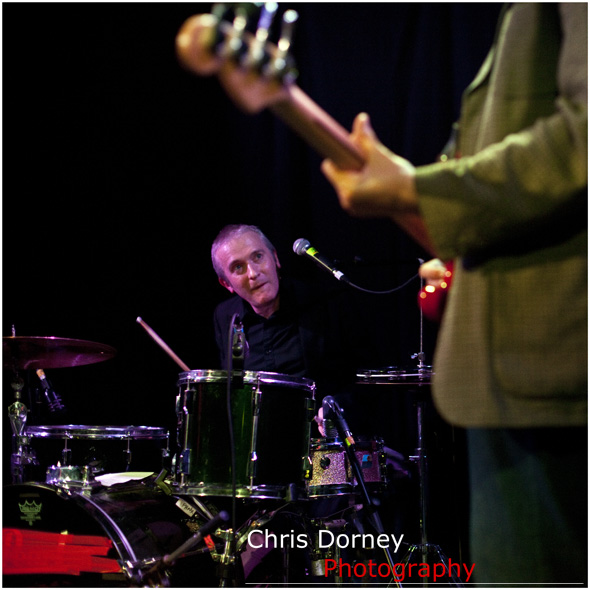 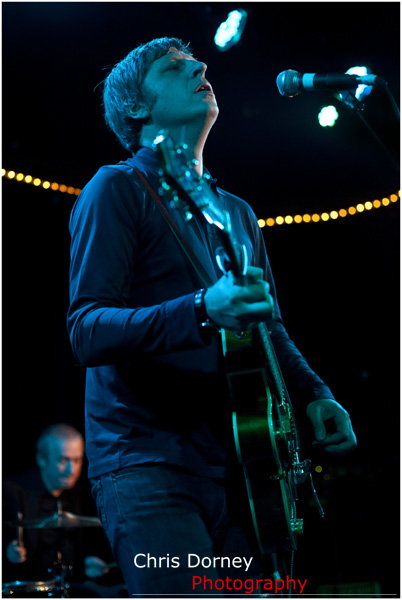 Auction For The Promise Club:

“Recently listed in the Marie Claire UK Playlist alongside Florence and the Machine and I Blame Coco, 2011 is year proving to be a for the unsigned band,Auction for the Promise Club.

Introduced on BBC 6 Music by Tom Robinson and on XFM by John Kennedy as well as regional BBC Radio Show’s across the country, the female-fronted rock band have garnered critical acclaim for their unique sound, which channels shoegaze through giant hooks and huge choruses.

2010 saw Auction for the Promise Club support Paolo Nutini and Martha Wainright at the Eden Sessions and also Reverend and The Makers. The band has racked up performances at some of the country’s most renowned venues, including Liverpool’s Cavern Club, Birmingham’s Gatecrasher and the ICA in London, as well as headlining a closing show at London Fashion Week, Jalouse, Mayfair. ” 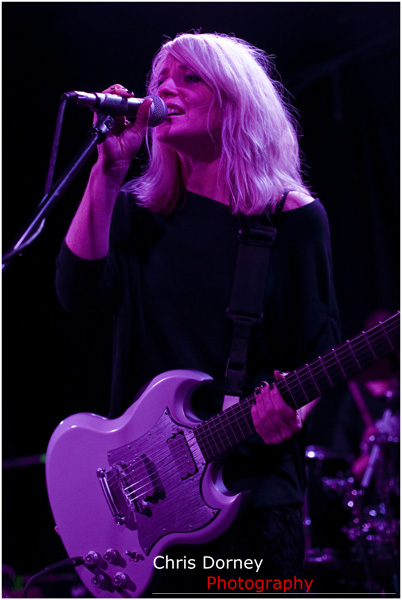 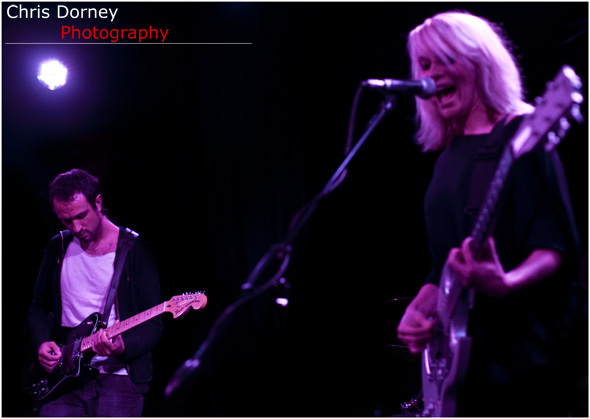 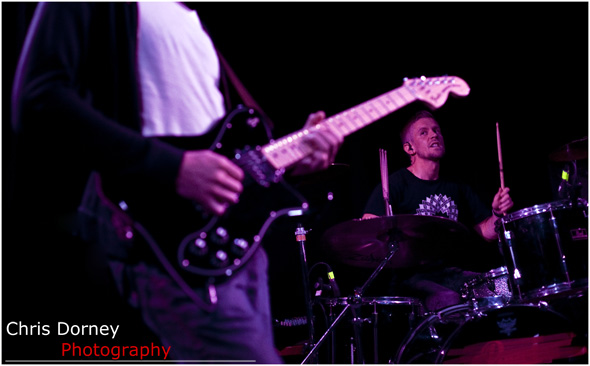 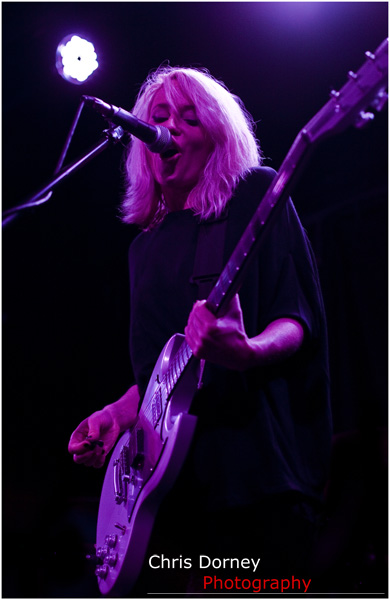 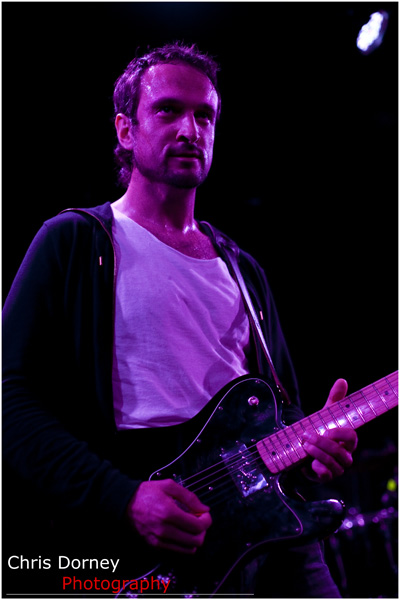 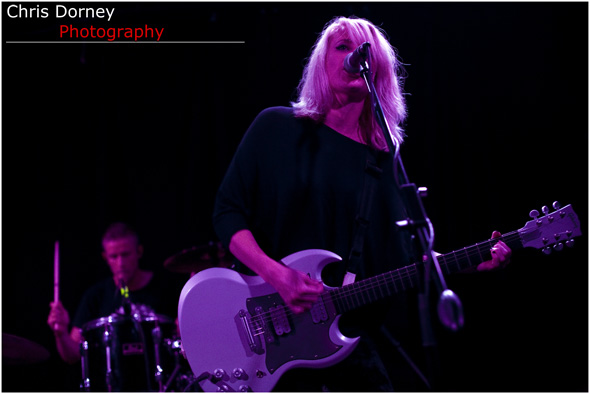 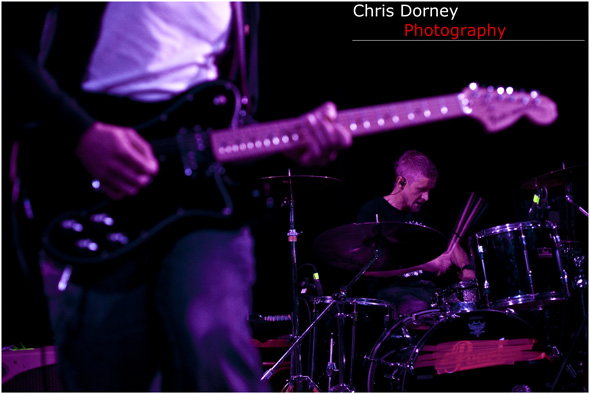