“Stone Trigger are a 5-piece Hard Rock band from Dublin, Ireland, heavily influenced by bands like Whitesnake, Def Leppard, Bon Jovi, Skid Row and other 80s bands, with their own 21st century twist. Full of hard rockin’ riffs, great hooks and catchy choruses, this is “Good Time Rock N’ Roll” of the highest quality!!! Songs like “Never Say Never” will stay with you until you go to sleep, and then you’ll wake up singing “Maneater”, a bass-driven, rock-singin’ classic in its own right.

Headbangin’, Foot-tappin’, Hand Clappin’, Fist-Waving Hard Rock…
Definitely a band not to miss!!
When you come and see us… you’ll know why!!!” 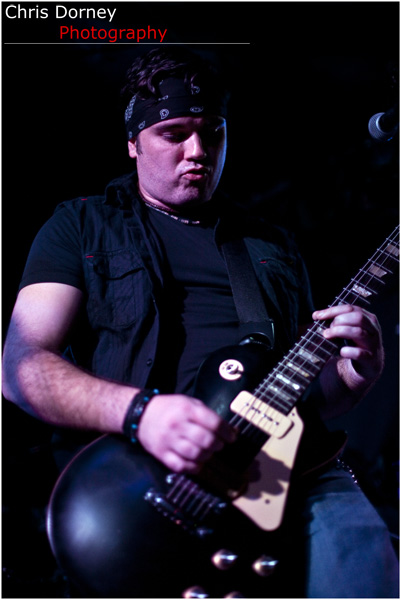 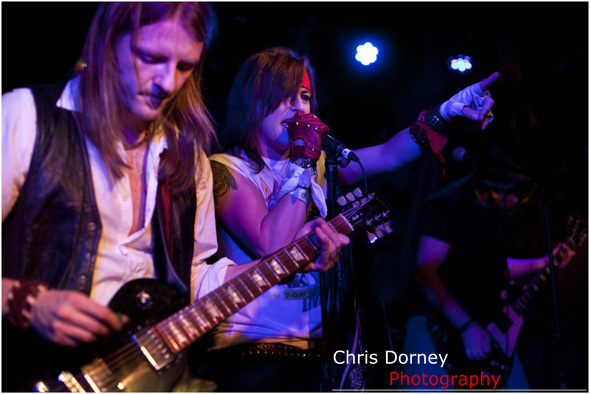 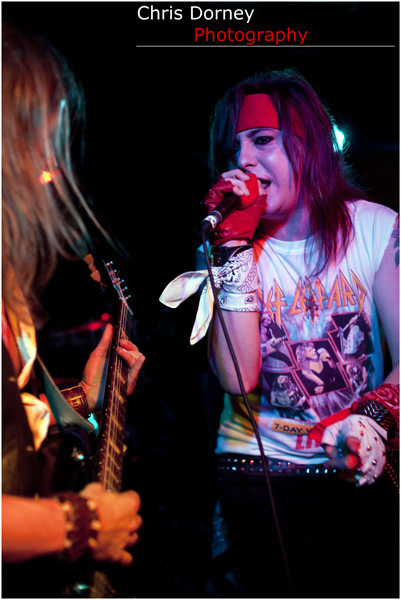 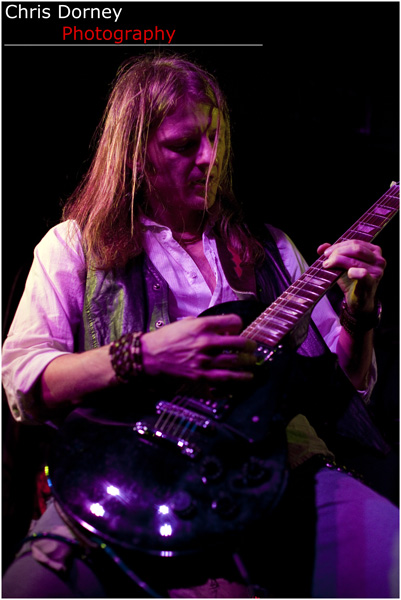 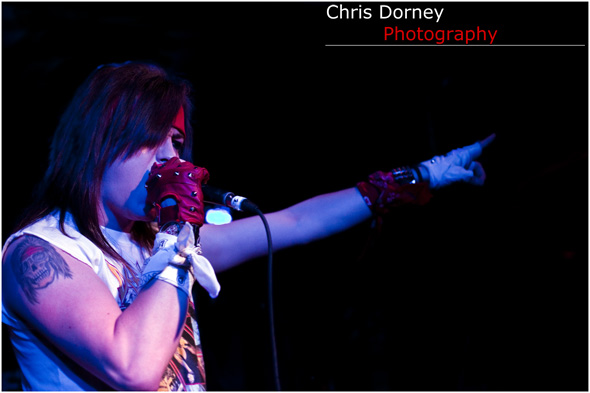 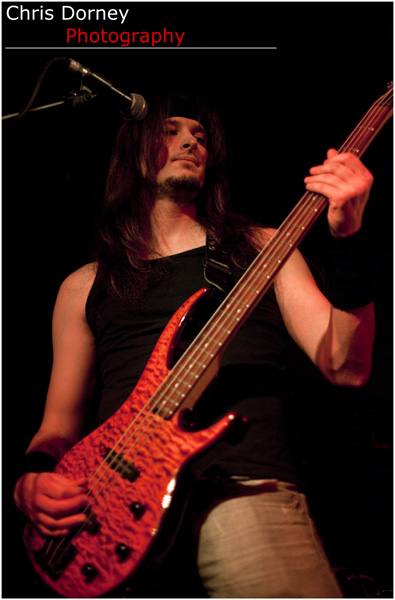 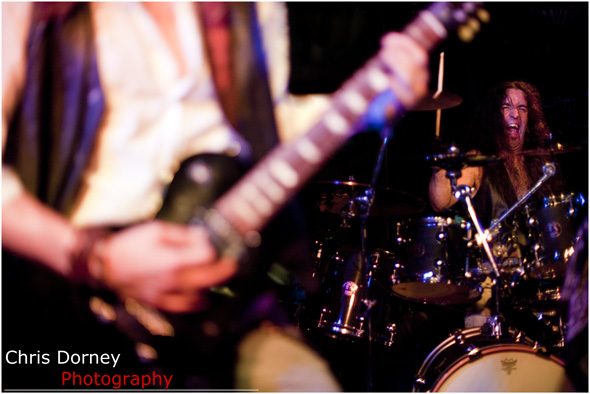 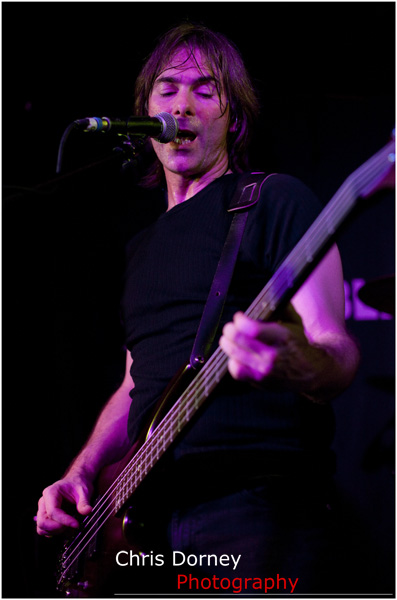 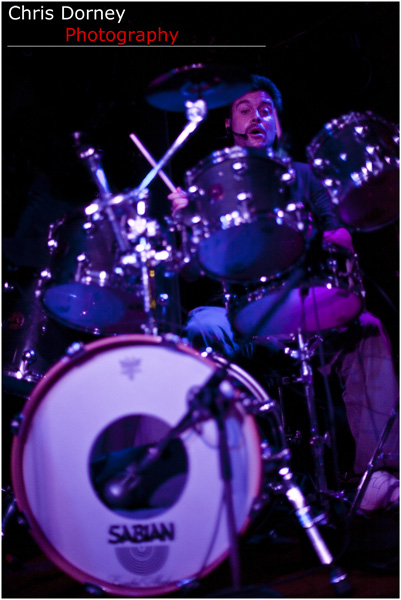 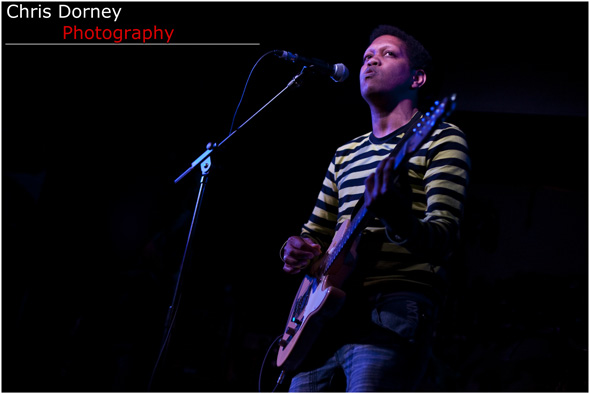 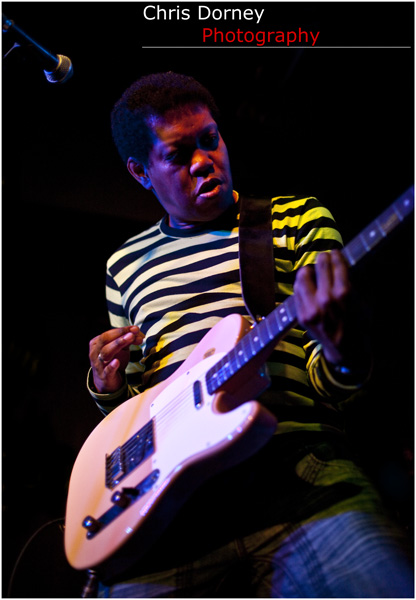 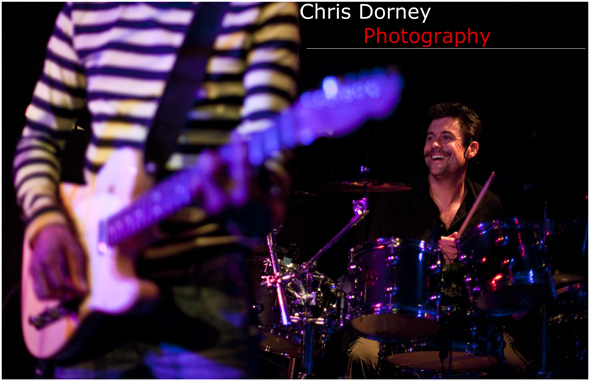 The Rising from Dublin, formerly stillroom..

STILLROOM:
In the last couple of years we’ve toured Sunset Strip in L.A playing such venues as The Roxy, The Whiskey, The Cat Club etc.
Won the Emergenza battle of the bands in Vicar Street and as a result Played festivals in Germany.
Had a song of ours used in a Hollywood movie that aired at the Monaco film festival.
Released an EP that received great airplay from the likes of Nova, phantom and lots of other stations here and the UK. It also received great reviews in Hotpress from Jackie Hayden among others, and one of the songs was chosen by microsoft as a flagship song for one of their music campaigns. We also topped the reverb nation charts and received airplay on some tv stations with one of our videos.
We also toured our EP here and the UK, playing on some great bills and events. Also supporting some big artists.

he Rising pick up where stillroom left off. Kicking off their launch night in October, the guys have exploded onto the scene in rock n roll fashion.
The band shook the foundations of Dublin to a packed out crazy crowd in Fibs Rock bar on Halloween Weekend.
Next up for the band was a great support slot with the super Pat McManus band and an appearance & acoustic set on Radio Nova in November.
From there, The Rising took their live show to London’s capital of Rock- Camden Town !
And December sees the band host a host a major fundraiser for The Irish Heart Foundation in local village Tallaght, with their Xmas show.

With acknowledgement from Radio Nova, Hot Press, The Echo and other domestic media 2012 promises to be an epic year for The Rising, with shows being lined up on both sides of the water an a pending debut album.” 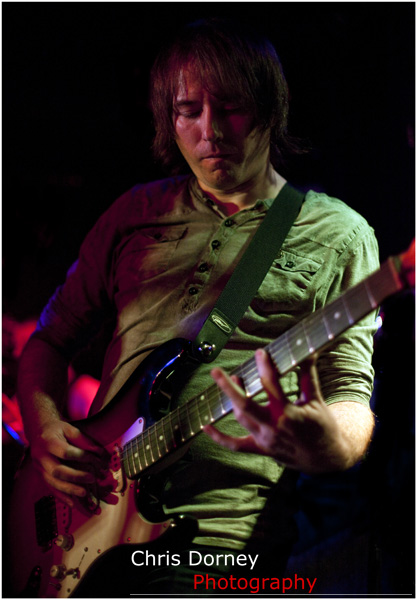 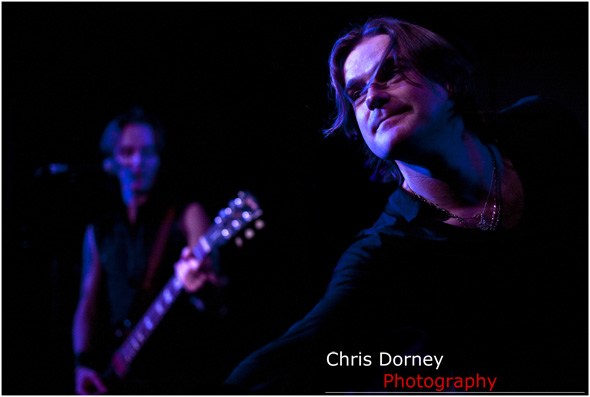 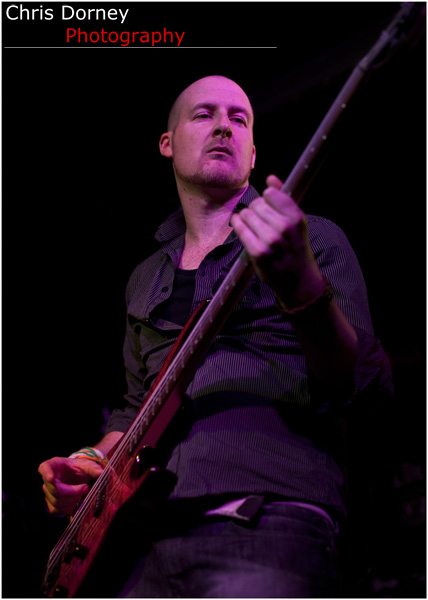