“An upcoming band based in the heart of London whose members are Sherwin Claridge (Vocals & Guitar), Enrique Moreno (Lead Guitar), Florent Amador (Bass Guitar) & Adam Szabo (Drums). Their success can be attributed to the fact that having only been together for only half a year have already established a highly coveted and personal sound.

Their style is easily recognisable due to their vast range of influences. From classic British Rock ‘n’ Roll such as The Beatles and The Rolling Stones all the way to The Libertines’ punk and iconic bands of the 90’s (Oasis & Blur).

Their set list which has arisen as a results of many rehearsals serves as the strongest evidence of The Harlots’ creativity, performance skills and coordination amongst band members. They have a promising year ahead of them in which they are eager to present their passion and song writing capability.

In brief, The Harlots are a band formed by ambitious young musicians who deserve the opportunity to showcase their talent to the world.” 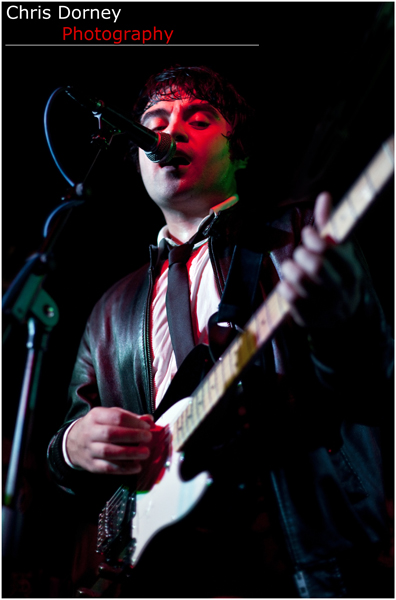 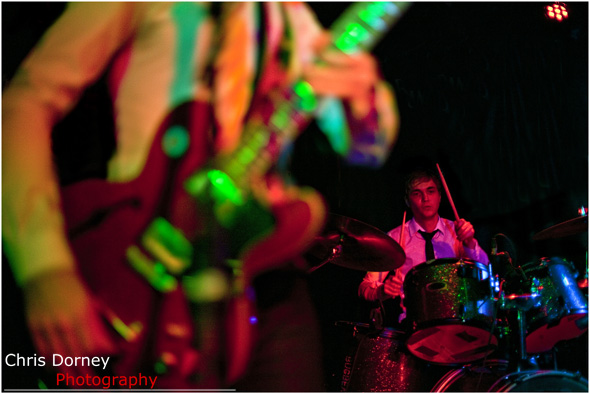 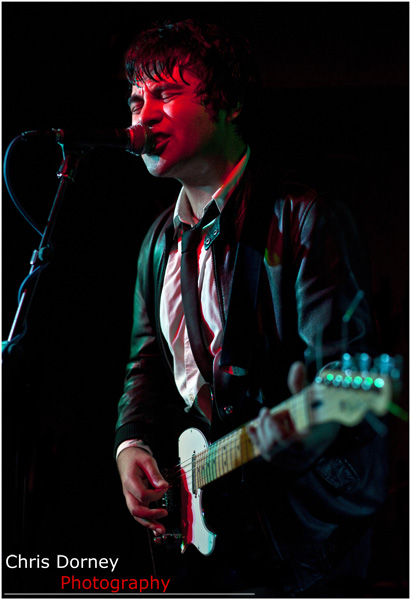 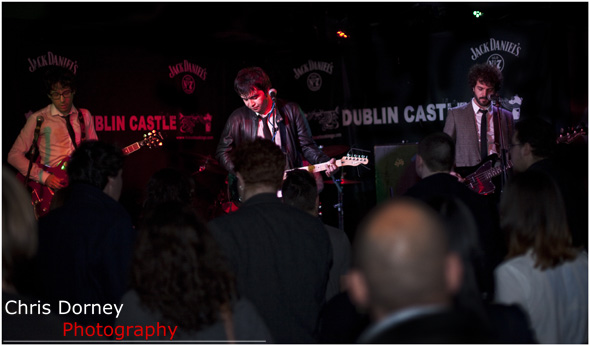 “An English take on full-size, brash American stadium rock, Big Num putting a completely wonderful modern alternative, heavy scope onto a soulful and honest vocal that sheers Led Zeppelin and the Rolling Stones with glints of Bono or Jack White. Classic rock in the vein of Billy Idol dazzlingly sped up to a contemporary model with an eccentric overtone of grinding, stirring guitars and lyrics that demand head-bang brutality. They serve shout-a-long enthralment with an accomplished style and batch of finely and expertly arranged songs which sound well rounded and memorable. This band is an absolutely lustrous and gallant gem in the British rock scene.” 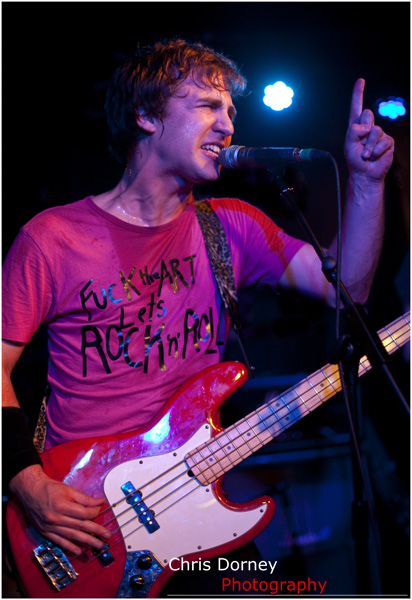 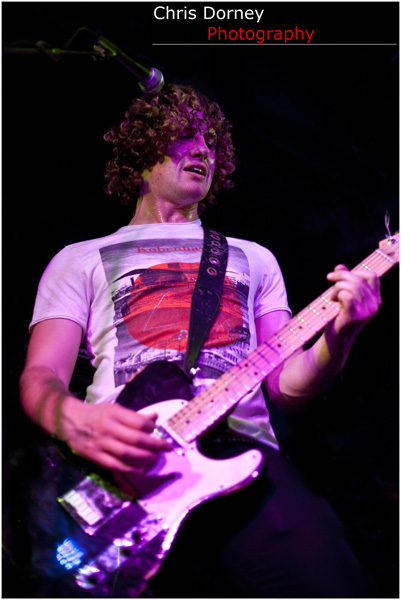 “We are the original UK punk rock band SHAG NASTY not to be confused with later pretenders and inferior US imports. We’ve been gigging and making records since 1977… all for your enjoyment. So lock up your Grans because SHAG NASTY are back”.