“Formed as a music project two years ago by Jack Kendall (star of ITV’s Bad Lads Army) and friend Neil Reed (guitar) the Mod /Ska /Soul band started life on the Essex and London’s pub / club circuit. There were a few line up changes before talented songwriter Rob Sigston (bass) jumped on board, as well as Joe Green (nephew of legendary guitarist Peter Green) playing sax. Along came drummer Dustin Burgess (veteran of countless ska, punk and tribute bands ) and ‘The Coverup’ were born.

The band have played a number of successful shows, most notably supporting Bruce Foxton’s “From The Jam”, Bad Manners, The Beat, and The Cockney Rejects, It was during this time that Rob (who’s previous efforts enjoyed Radio air play) started to write songs such as ‘Top Floor’ and ‘London Boys City Girls’. A collaboration with Garry Bushell produced the “Ska For Heroes” EP featuring Buster Bloodvessel for Help the Heroes charity.

The band have created a buzz around its original songs and are now playing at some of the famous venues in the capital such as the Dublin Castle in Camden Town. Now owing to advice from the music industry execs they have changed their band name to ‘P45’ – a gritty reflection of modern times in Britain.

Fronted by the ‘larger than life’ Jack Kendall, P45 are a band with a story to tell….” 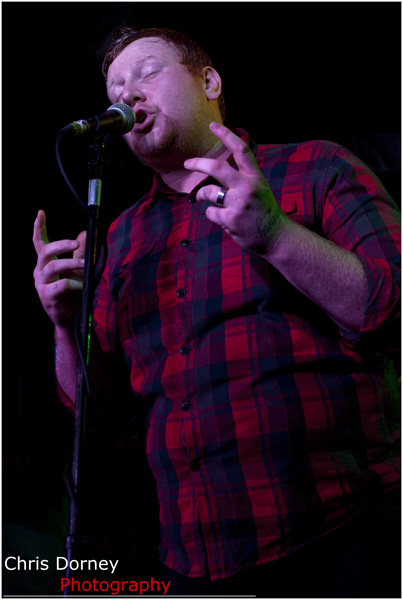 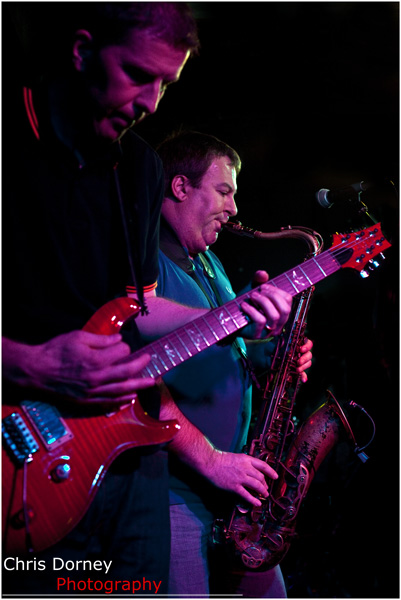 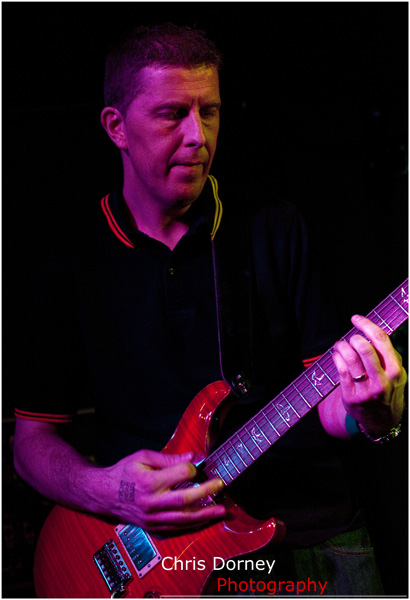 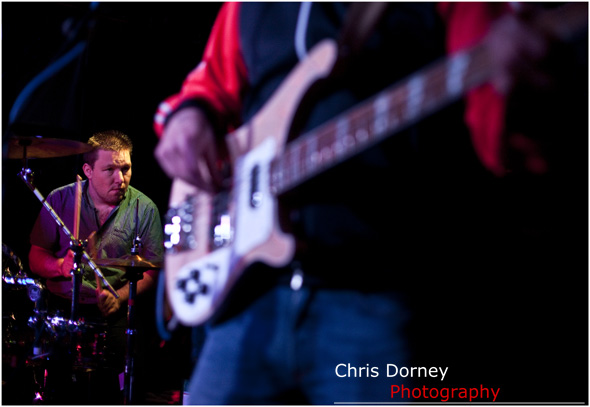 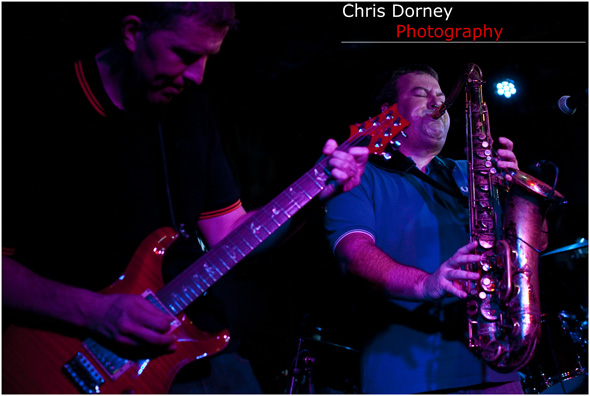 “A bunch of rejects from the damned generation of Thatchers Britain making skanky raggae indie punk a bit like Coldplay if they played something completely different. Will play for Beer, Cider, Drugs, Womens Clothes and Blue Badge Parking Permits.” 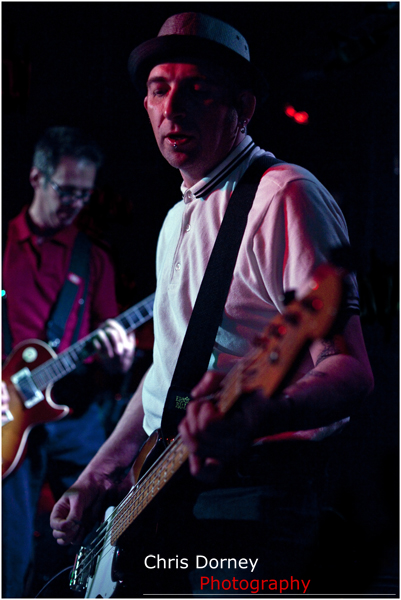 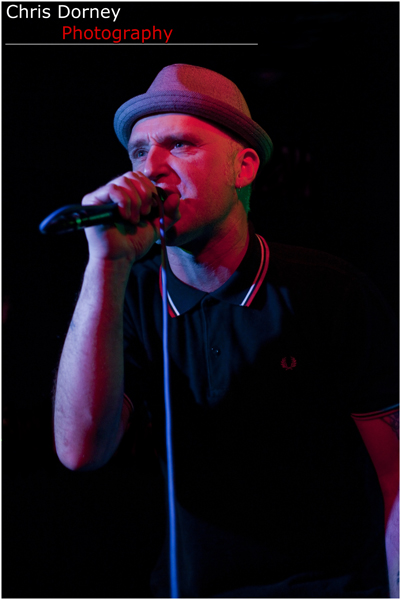 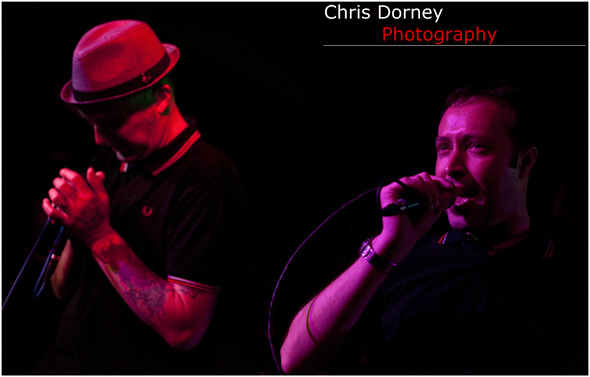 “I started in school and university choirs, later did lead and backing vocals for songwriter demos, was a member of harmony group Camden Soul, and am now leading my own band singing mostly originals written by my partner Michael J Ellis.

I like the idea of singing songs that people from all backgrounds feel they can relate to. I’ve had people from the audience come up to me after a gig and say: ‘It’s like reading a diary!’ ‘Me and the missus looked at each other and said yeah, we’ve been there’. That’s great, and I hope to have this kind of impact on more people as I go along.” 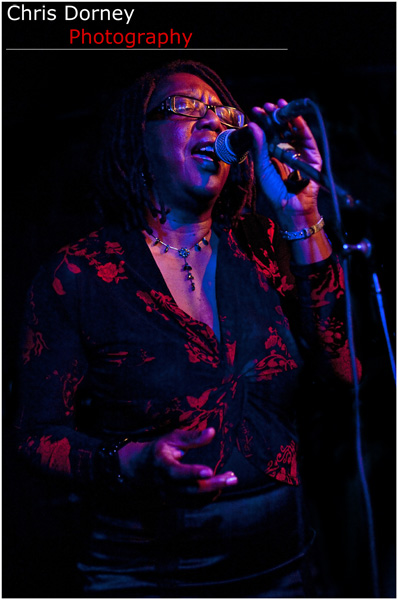 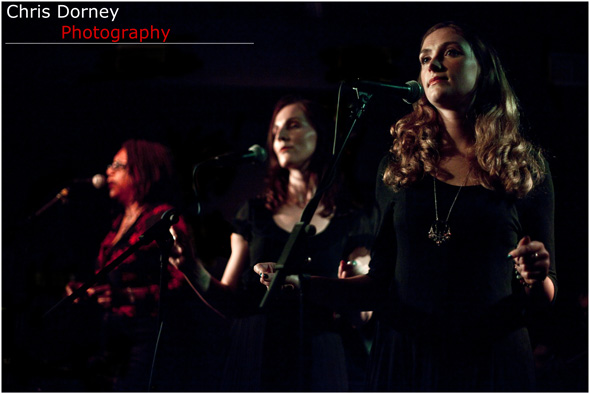 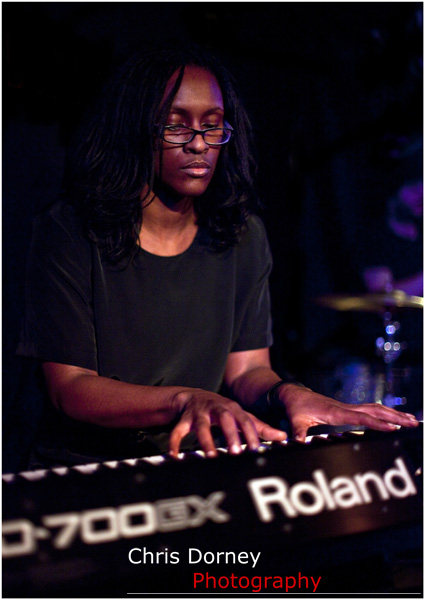 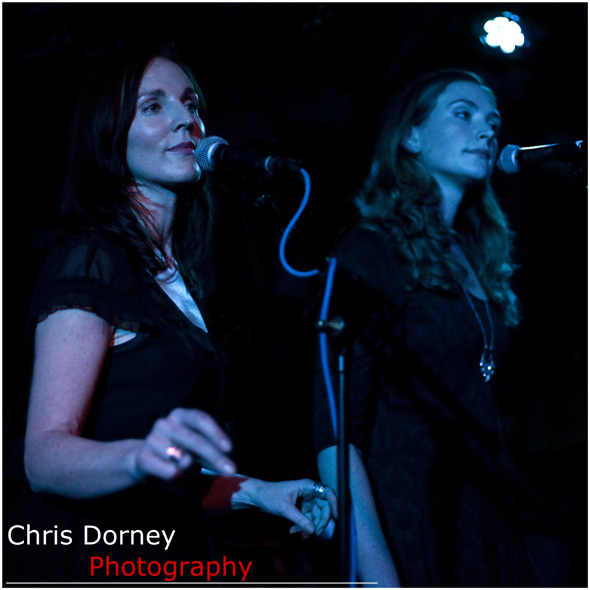 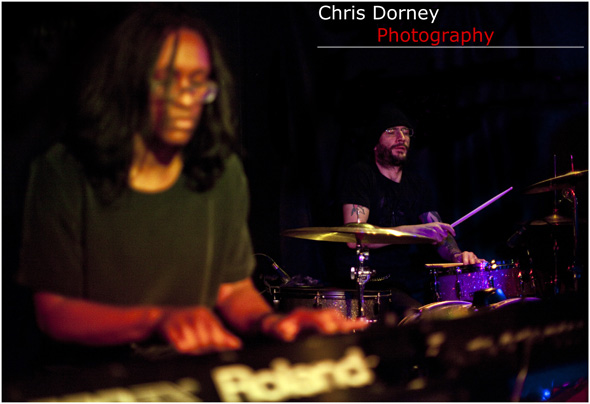 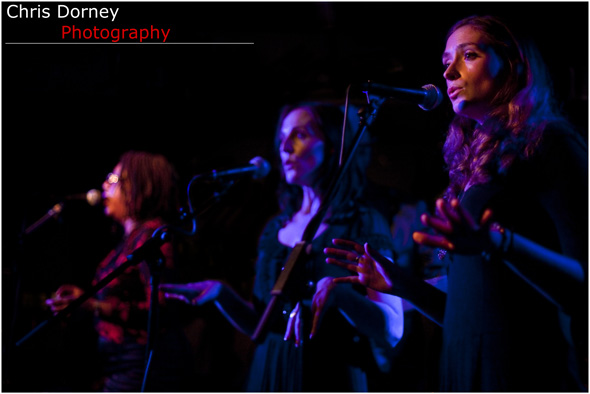 This entry was posted on February 7, 2012 by chrisdorney. It was filed under Uncategorized .