‘Tins on Toast’ is a brand new Club Night at the Purple Turtle (Camden) on Monday nights featuring the best up and coming bands from across the country and Resident DJs: Steve Harris & Liam Young (XFM), Ed Wilder (Club NME) and Bandangos.

Here are some images from the ‘Tins on Toast’ Launch Party featuring ‘Dexters’ and an exclusive one-off acoustic set by ‘Tribes’ (as a 3-piece), who have been enjoying the success of their new album ‘Baby’.

“Groups of good time boys and girls, musicians and renegades, vampires and vagabonds throughout the country are rooted in the same, unenviable and rudimentary limbo, frantically scheming, delicately lock-picking and audaciously plotting for the next strike for gold. Dexters have the master keys to that lock.” 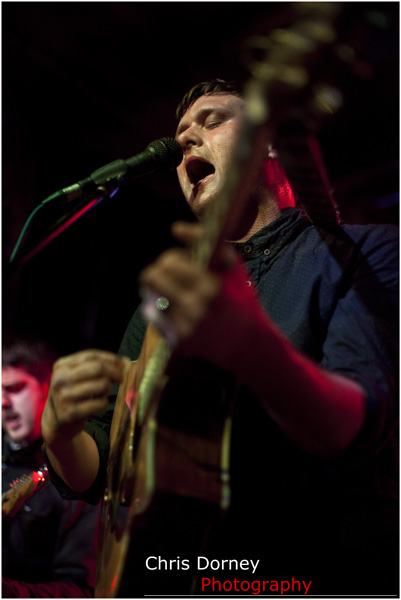 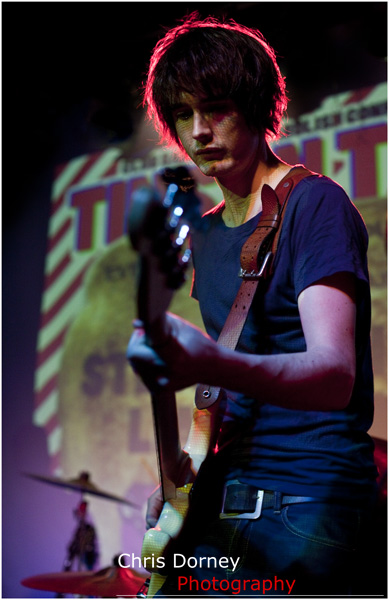 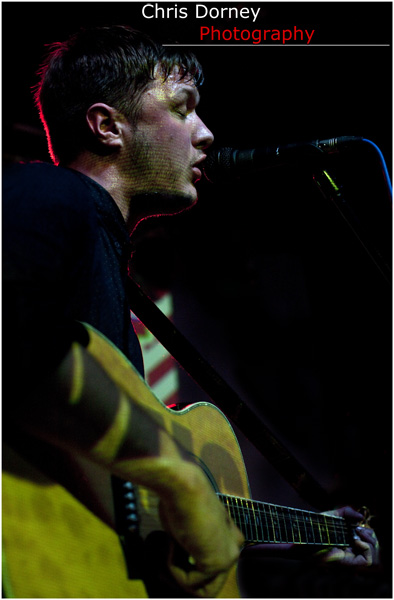 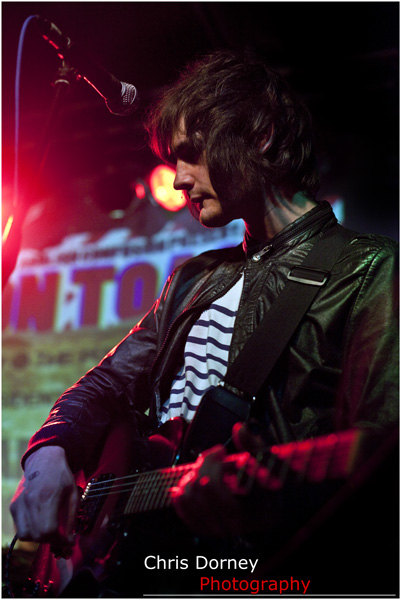 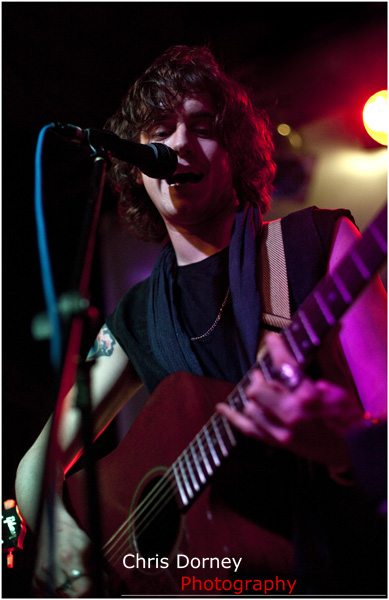 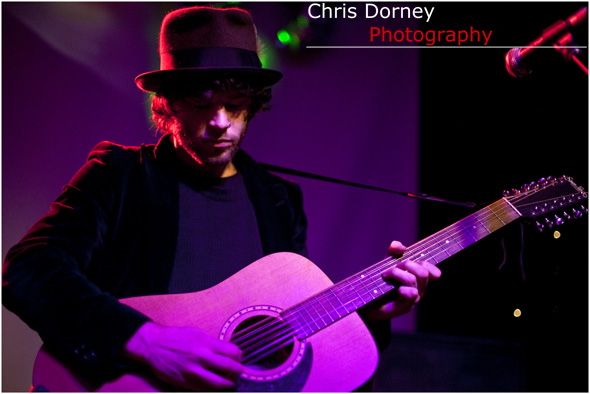 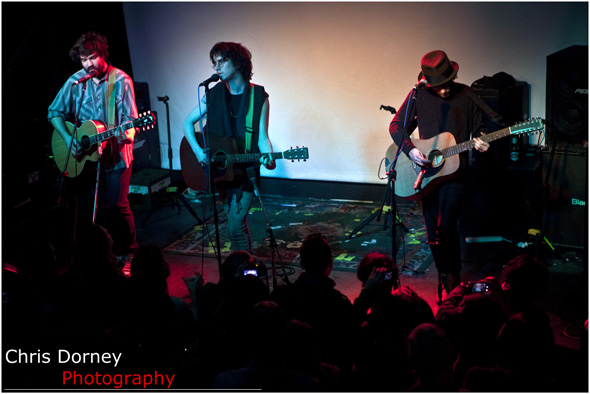 Tribes’ new album ‘Baby’ can be purchased from itunes here