“Von Bartha are what The Shadows would have sounded like if they’d been lobbed into a vat of LSD and had PJ Harvey’s pet banshee on vocals instead of Cliff Richard. A pleasing blend of up-tempo rocky jazzy weirdness, they keep you on your toes by never letting you guess what direction they’ll go next. Strangely, even people who profess not to like bands at all seem to love Von Bartha.” 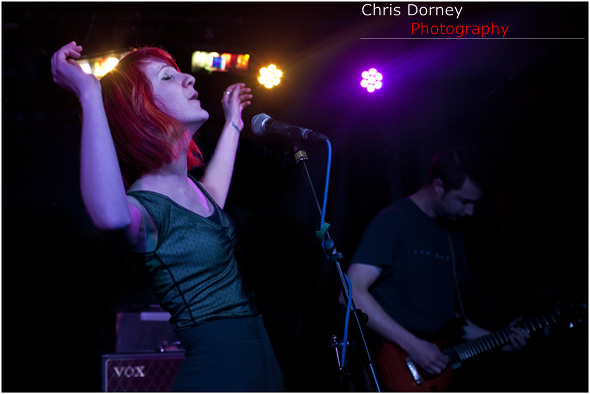 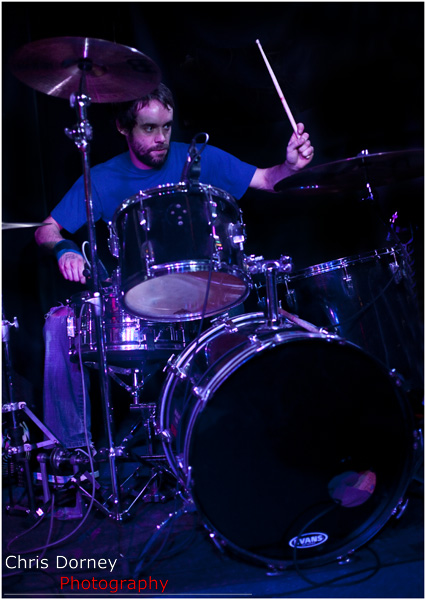 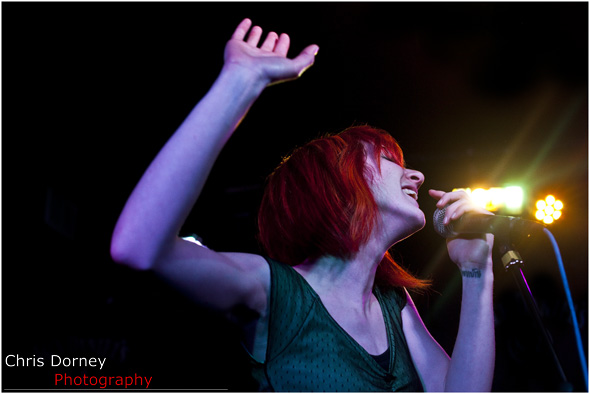 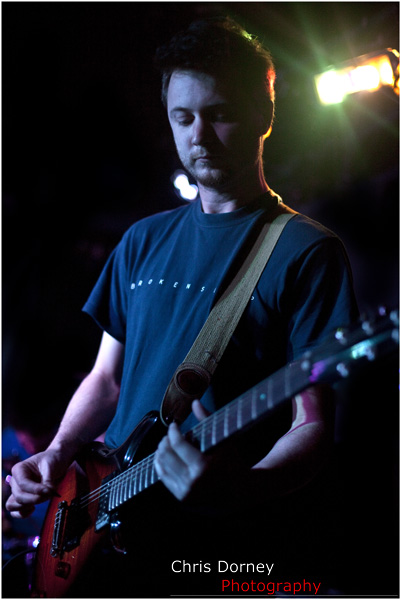 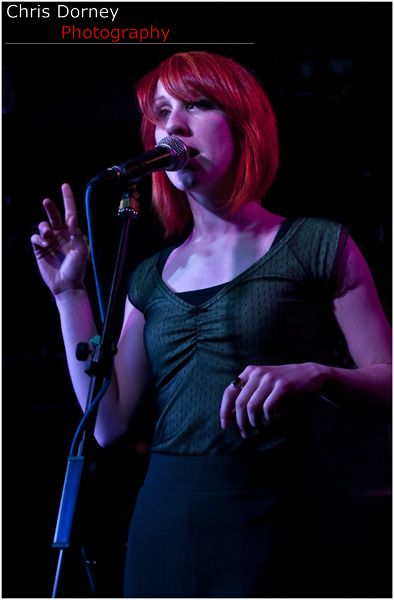 “The Red Bullets were formed in 2007 by Pete Edwards and brother Mark as an outlet for Pete’s songs, many of them co-written with lyricist and close friend, John Bailey. Their music made an instant impact with audiences not only UK wide, but also with those who immediately took the band’s songs to their hearts during tours of Dubai and the French Alps in 2008 and 2009 respectively.

The Edwards brothers were joined during the early years of the bands ascent by Mark Wheeler on bass and Kyle Hall on guitar, who both left the band in May 2010 which marked the start of a re-birth for the band with a change in approach and, of course, personnel. Lyricist and now bass player John Bailey joined, at first, on a temporary basis, and the band were introduced to former Twang guitarist, Stuart Hartland, by producer Gavin Monaghan. Stuart initially recorded some sessions for the band and has since become, along with John Bailey, an ever-more-present member of the group, stamping his unique characteristics on the bands recent work.

A more recent addition to the band has been Ben Weston, a singer songwriter from Northamptonshire. The Red Bullets’ performance at the British Grand Prix to a 7000+ crowd was the first time the band had performed with 5 members, with Ben on acoustic guitar and adding to Mark’s prominent backing vocals. Ben’s ‘high up the fret board’, almost Ukulele sounding flourishes shimmering on top of Stuart’s unforgettable guitar licks and Pete’s unmissable pounding piano style, won instant favour with the Bullets faithful.

The Red Bullets often go out as a three piece, Pete on lead vocals and piano, John on bass and Mark on drums and backing vocals, something which developed from an experiment during a tour of the West Country in 2010. This has become yet another dimension for the band, in addition to the 4 and 5 piece performances and Pete’s solo performances and intimate shows with a string quartet (these are few and far between and well worth looking out for).

The Red Bullets have a strong, loyal following who are the backbone of the band’s existence, and it is this that allows this energetic, fun and committed band of musicians to continue to grow and evolve.

Check out The Red Bullets’ forthcoming dates to find out what all the fuss is about, you won’t regret it… They’ll have you whistling all the way home!” 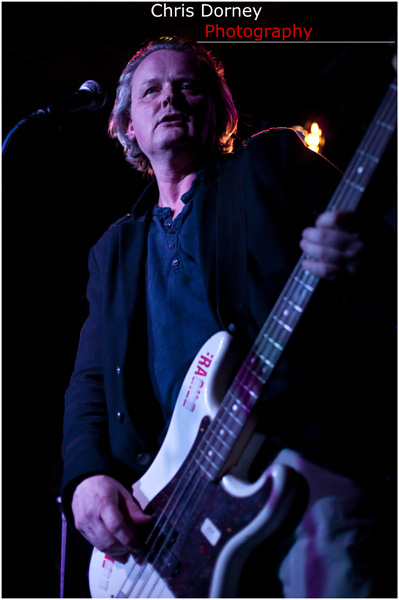 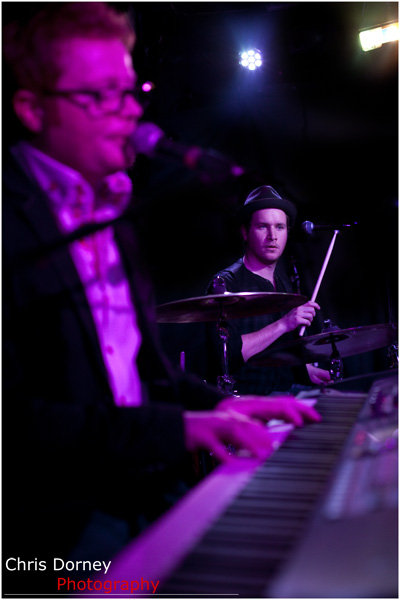 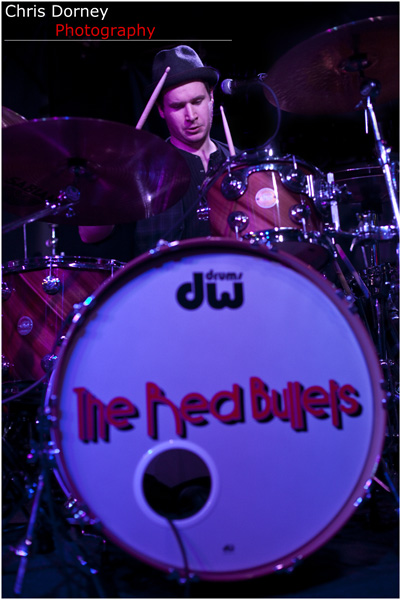 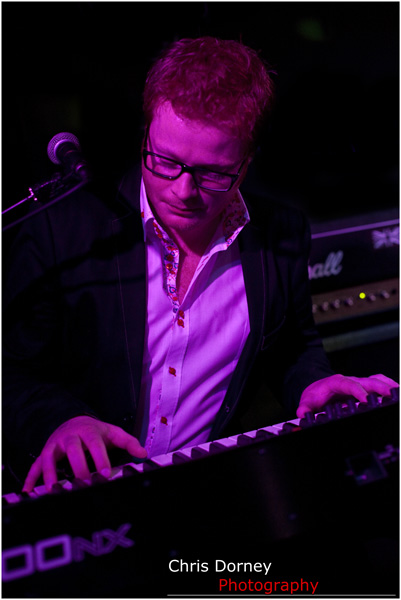 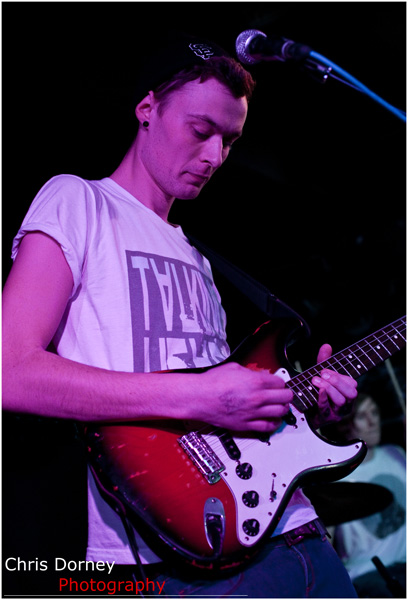 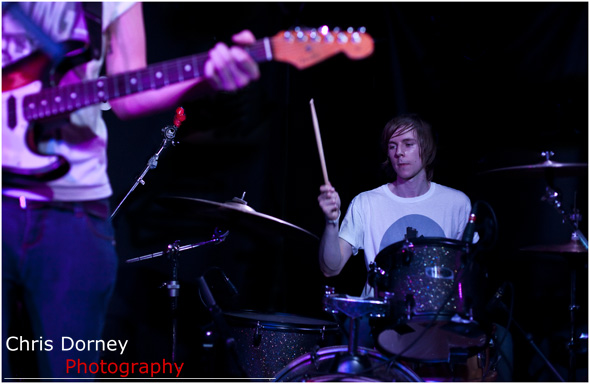 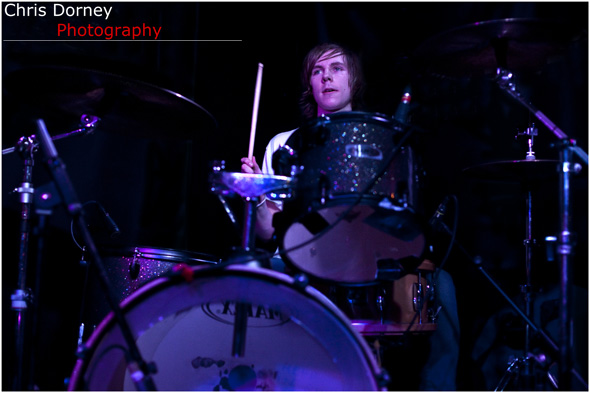 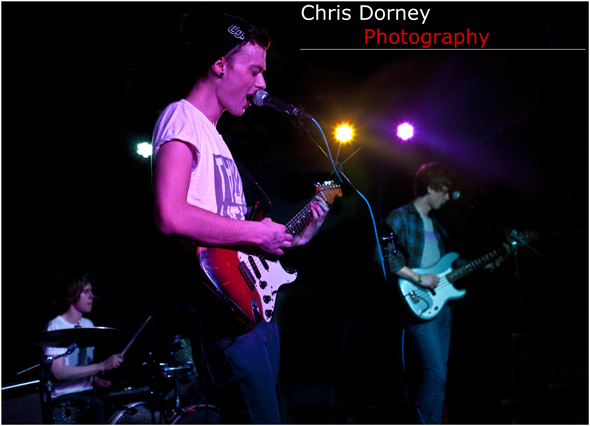