“Turning Plates are an award winning group of musicians based in Glasgow. Using theirdiverse classical, jazz and rock backgrounds they create a uniquely alternative style. Founded in 2009 their mixing of synthesizers and effect laden guitars with the more melancholy sounds of clarinet, cello and trombone, combined with the use of unusual time signatures, have led to the band quickly finding a distinct and individual sound. The band sites an eclectic mix of influences from the Smashing Pumpkins to Sigur Ros to Baroque music.

On the back of early successes the band has recently recorded an EP comprising 6 songs at Glasgow’s prestigious Chem19 studios with producer Jamie Savage which is due for release in April 2012. During 2011 the band’s song Tin Man won an award in Playmusic Pickup magazine’s unsigned band competition and finished their first tour taking in Glasgow, Edinburgh, Aberdeen, Stirling Falkirk and Ayr over Easter 2011. In addition the band have gigged frequently in Glasgow doing both electric and acoustic shows, supporting several touring bands including Silversun Pickups, Scanners, Slaraffenland and The Neat.” 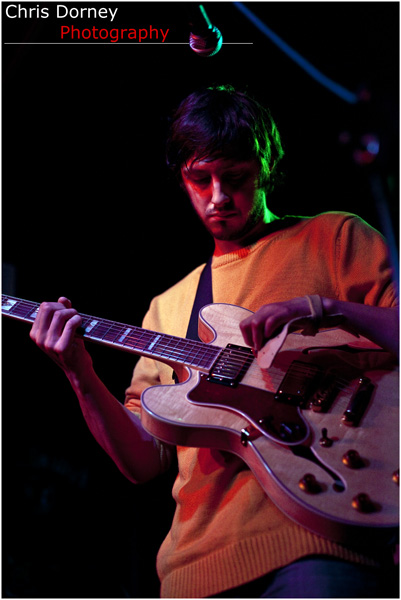 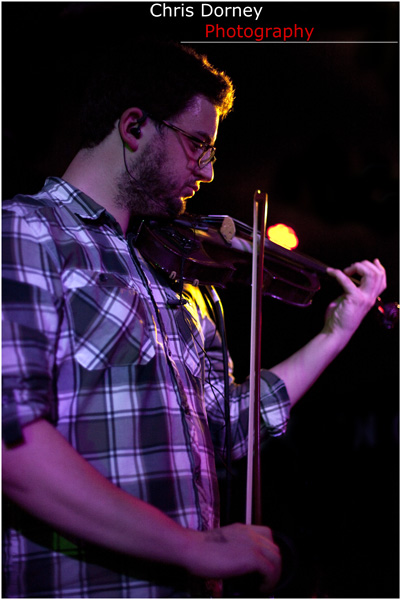 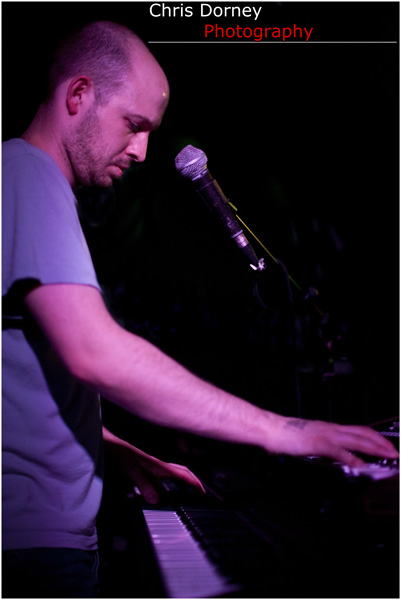 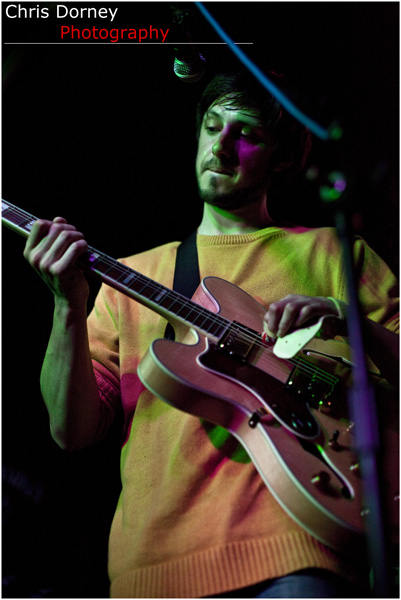 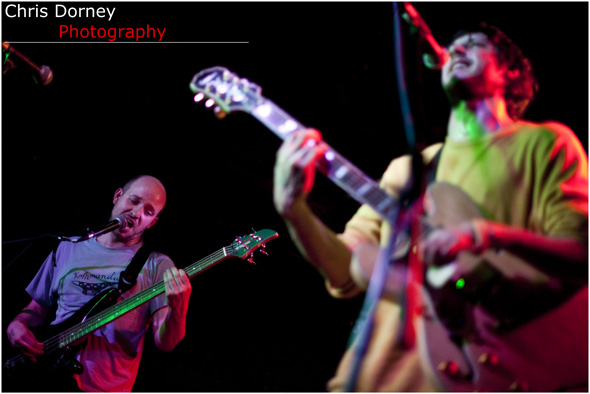 “After receiving much press and public acclaim for our debut, Welsh-language record Howl Griff, we unleashed our second album The Hum – this one in English. Along with single releases Bluebirds and Sunrise, the album has garnered heady acclaim.

So when the lovely Lauren Laverne asked if we were interested in giving away an MPfree on her show, who were we to argue? Thanks to her and the 6music crew, you can download the Sunrise single for zero pence on our free MP3s page.

We’ve been played widely across BBC 6music, Radio One, Radio Wales, Radio London and noted Californian station KCRW too, which is nice.” 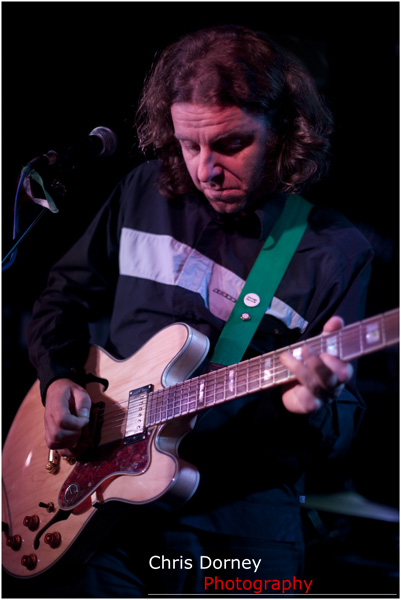 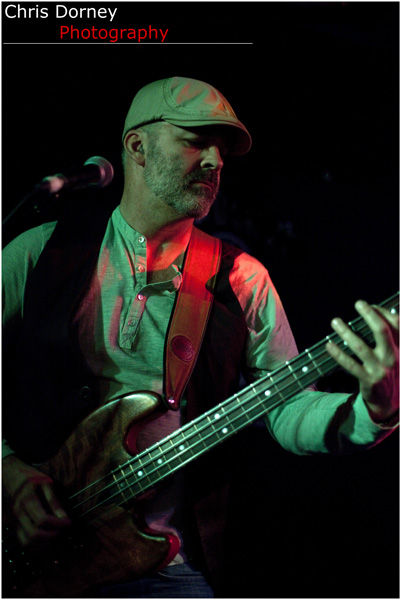 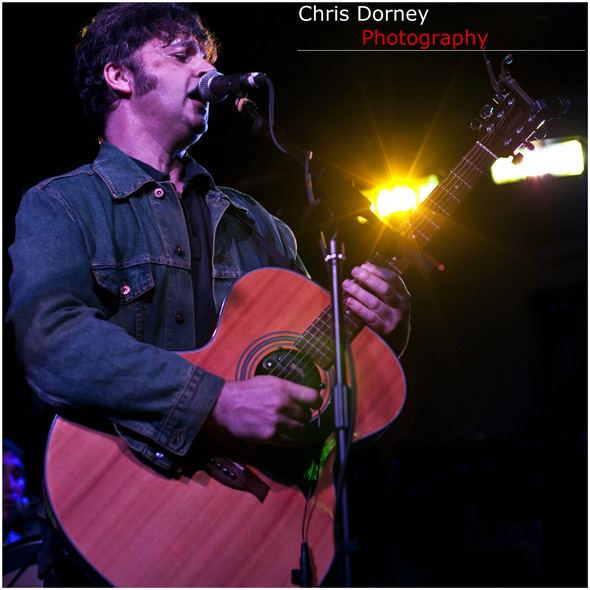 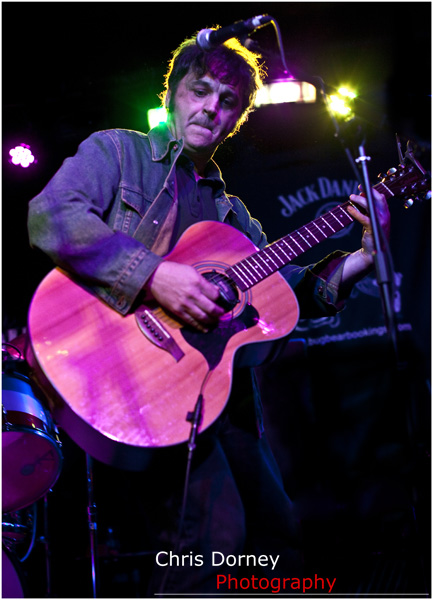 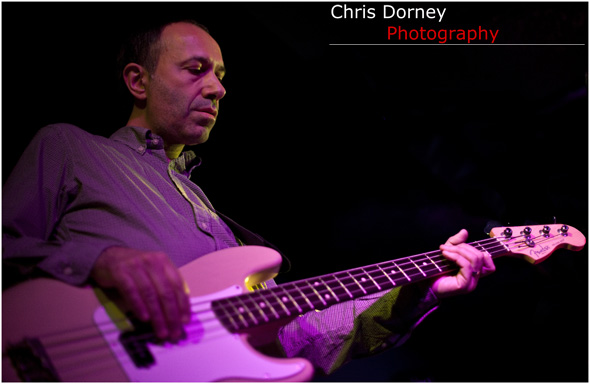 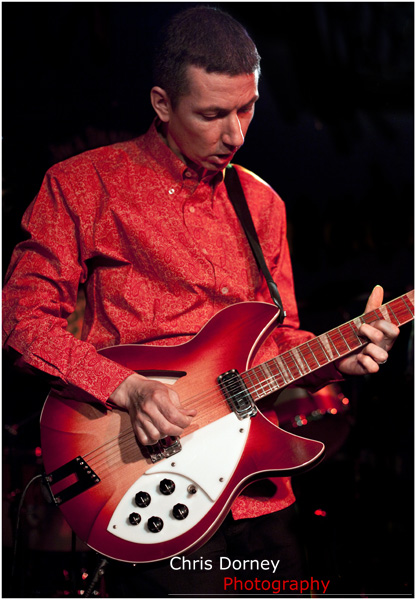 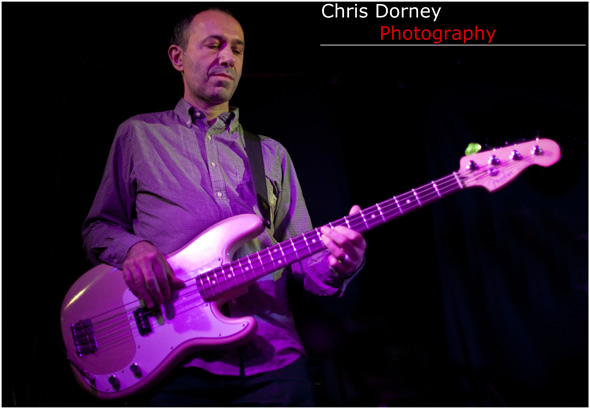 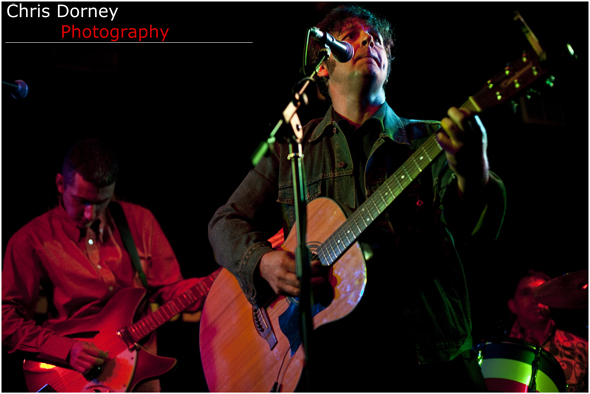 “Think of all your favorite music from the 60s – be it the intricate harmonies of soft pop Left Banke style, Merseybeat, or the bubblegummy mod sounds of The Monkees, these Londoners have got it all!” 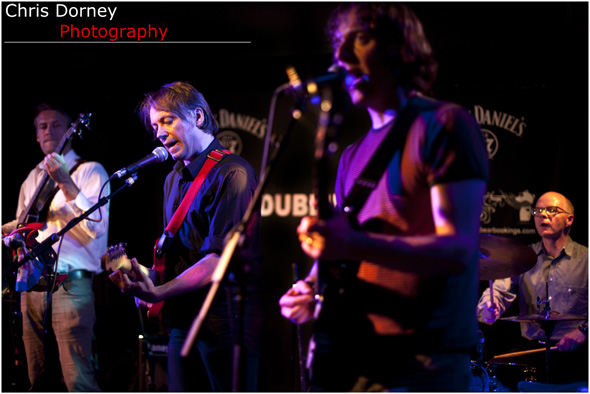 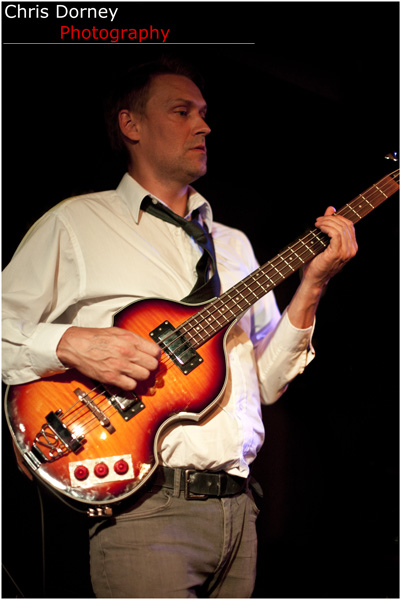 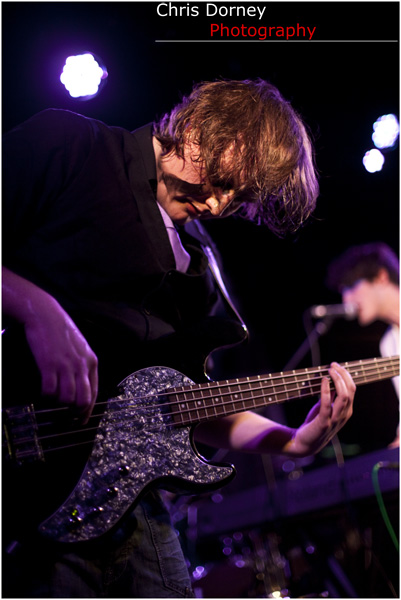 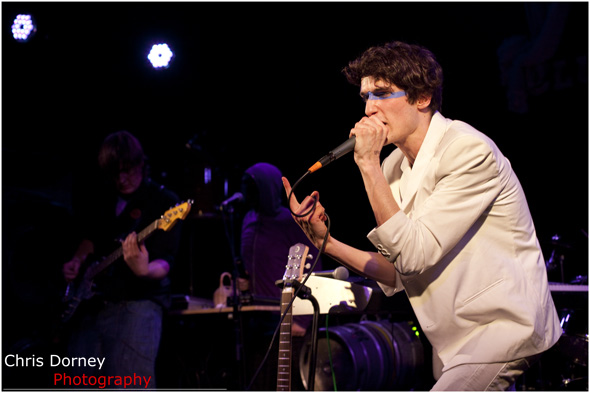 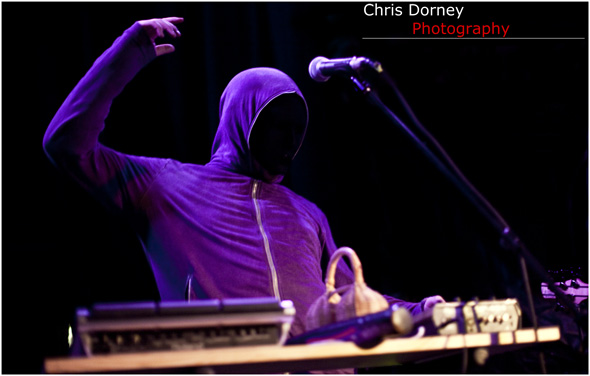 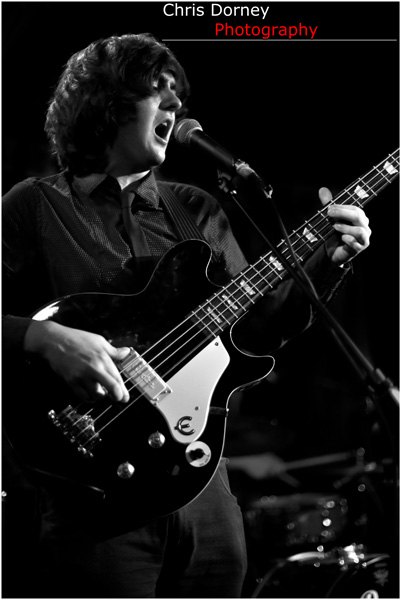 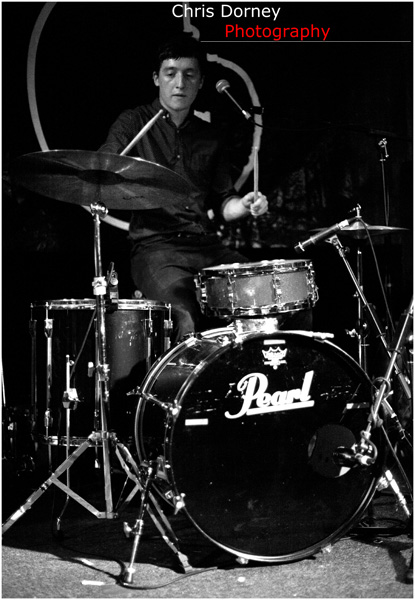 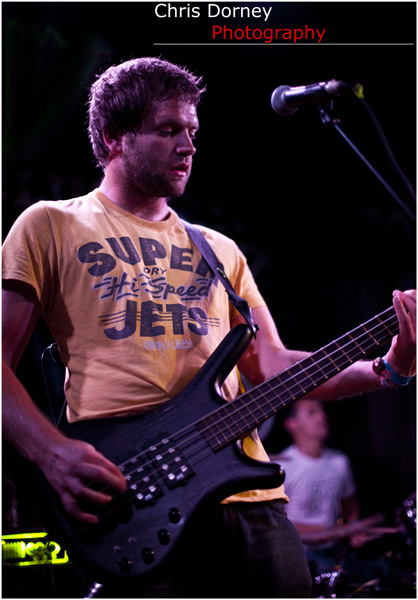