“Lorena B, a post-dubstep group based in London, UK, already caught the attention of Jarvis Cocker, and respectful bloggers like Cruel Rhythm have favorably compared them to the young electronic producers freshening up the UK scene.

Following the release of their self-produced debut album, they went on a short tour in the UK, and since had their songs played on BBC radio, XFM radio, the BBC Music Video Festival and popular blogs.

They have played the main support for Blonde Redhead and for the Junior Boys, collaborated with international producer BORGORE and other local artists and have been invited to play in showcases in the CMJ Music Marathon in New York and in the Reeperbahn Festival in Hamburg.

Their passion for UK’s alternative and electronic music, which they frequently play on DJ sets and their radio show, is also apparent in their upcoming EP, with strong influences from leading producers like James Blake, Hudson Mohawke and SBTRKT.” 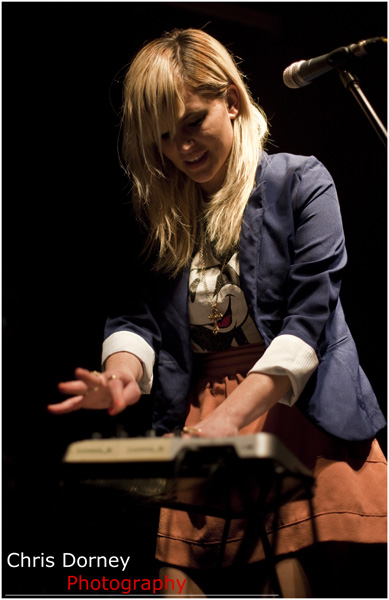 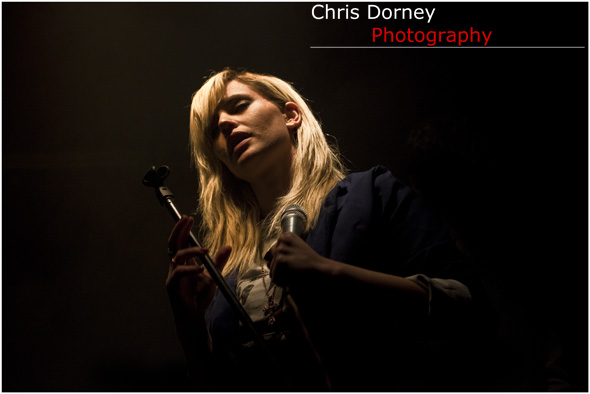 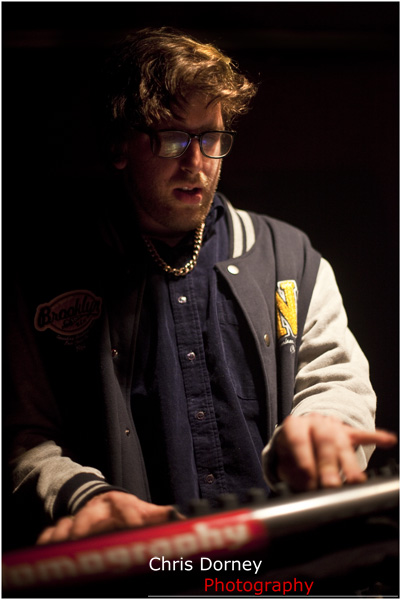 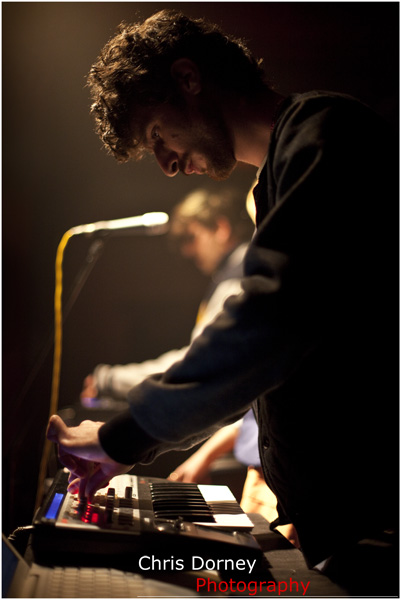 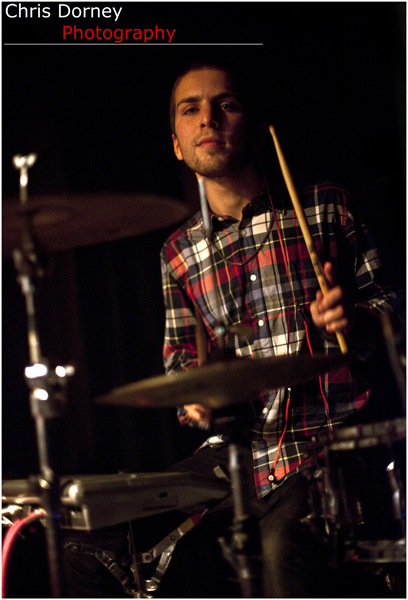 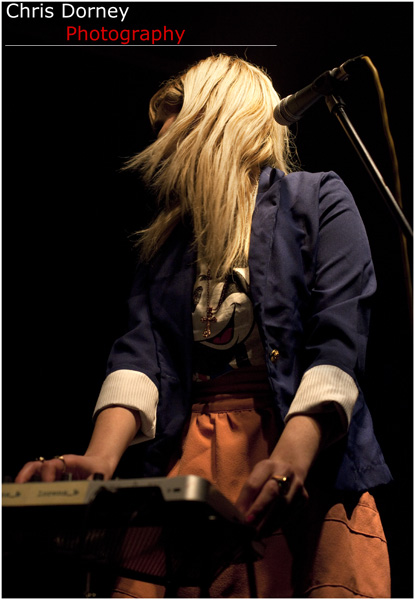 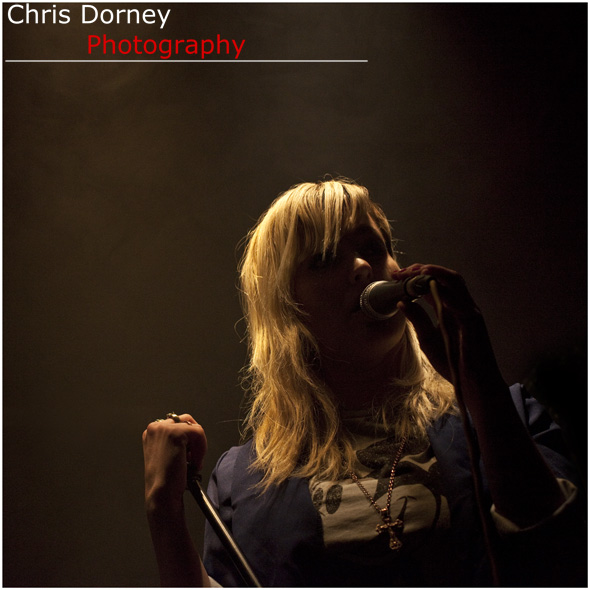 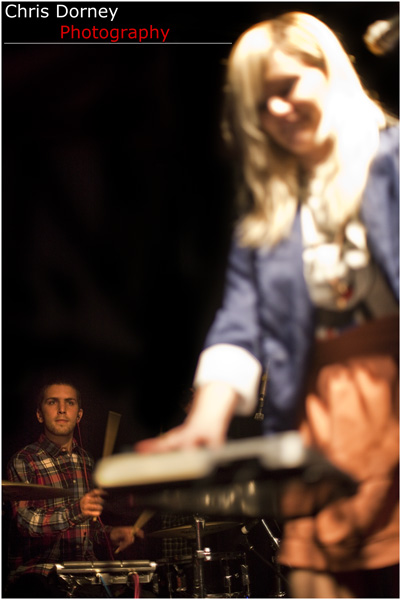 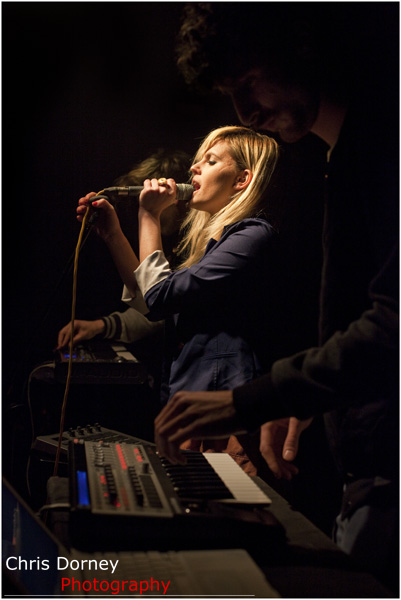 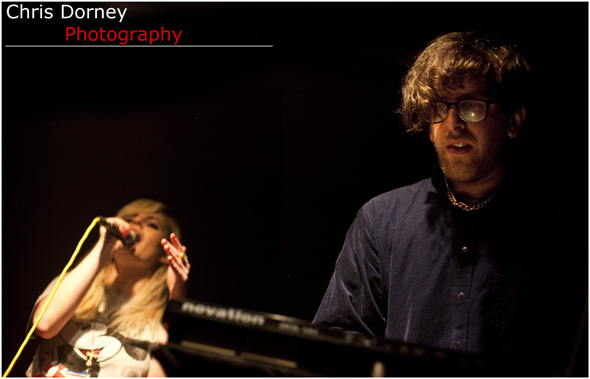 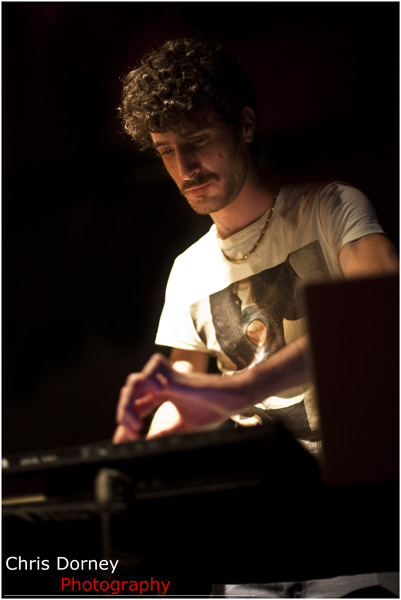 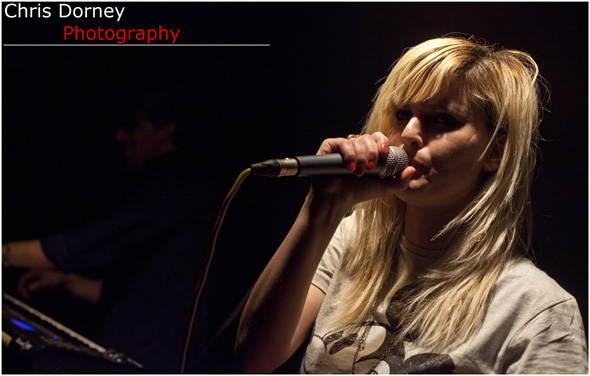 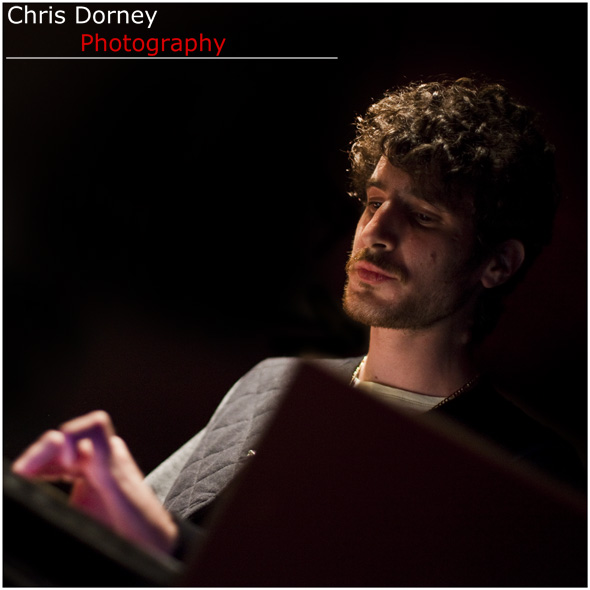 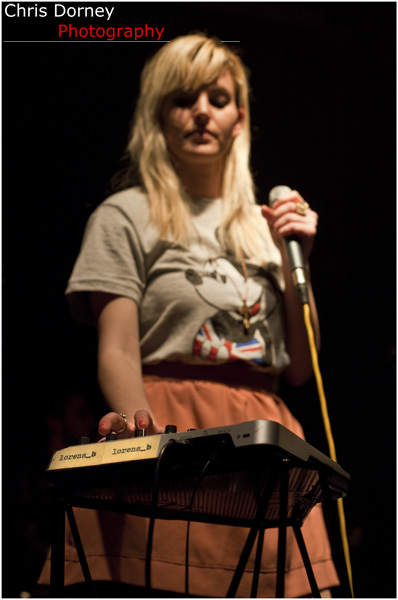 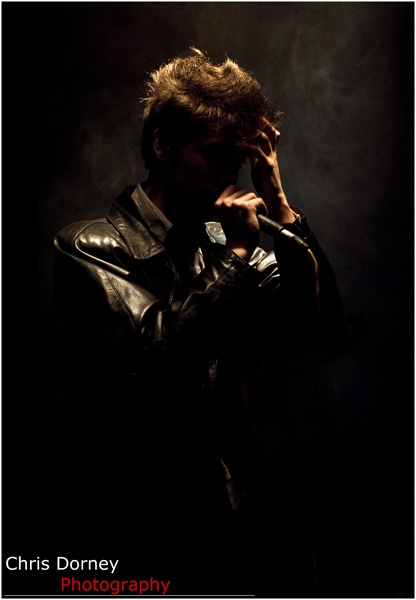 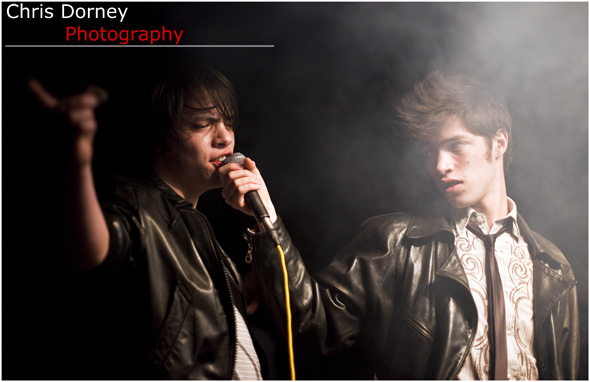 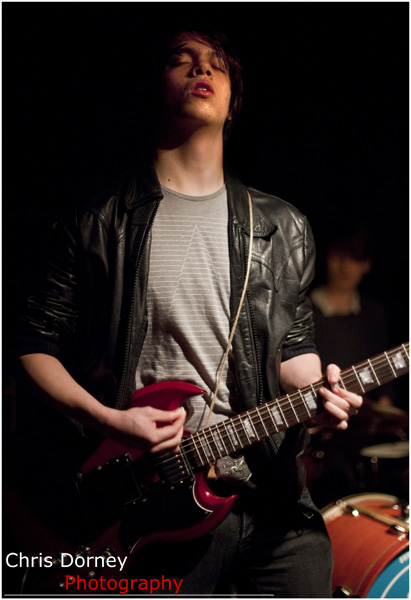 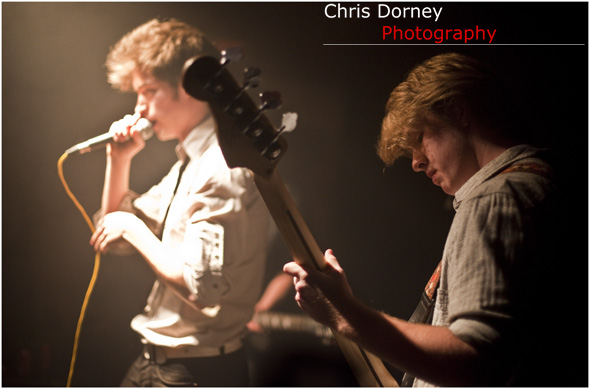 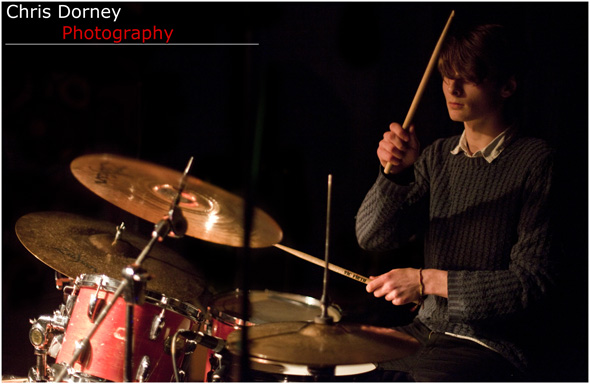 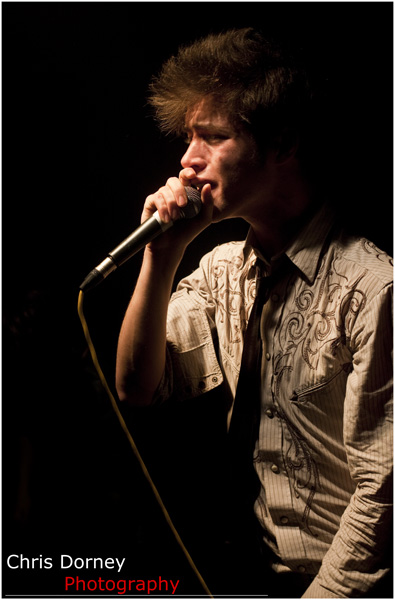 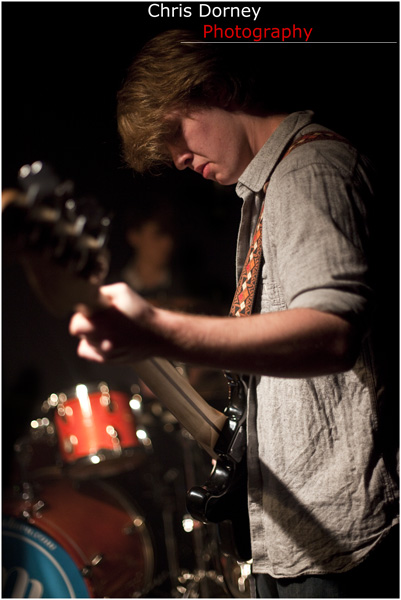 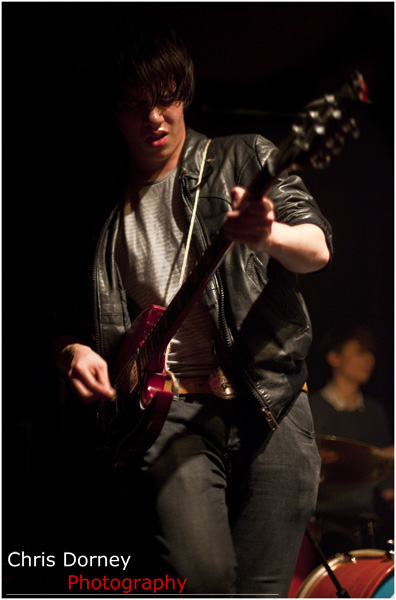 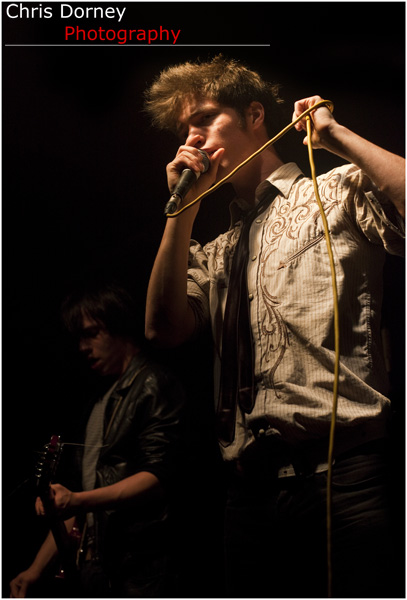 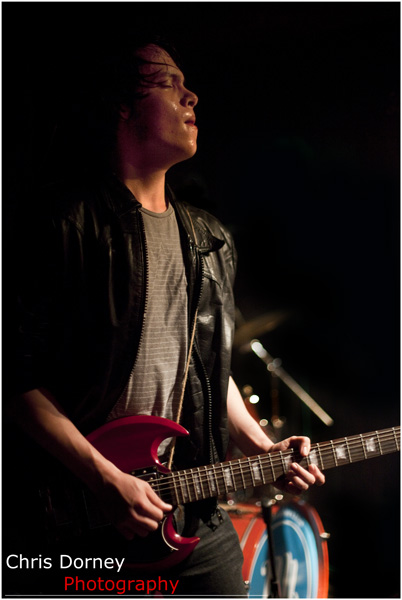