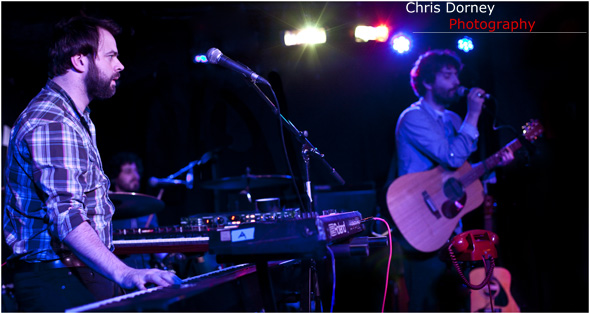 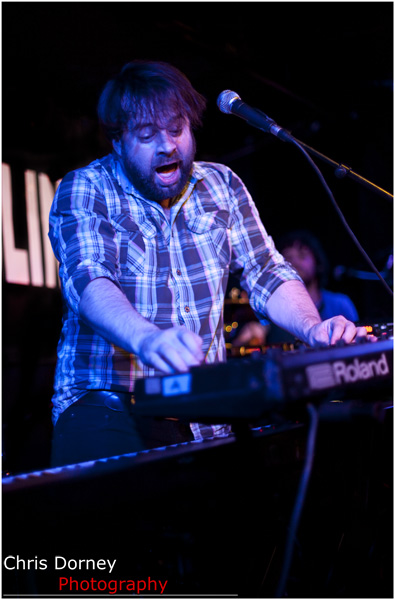 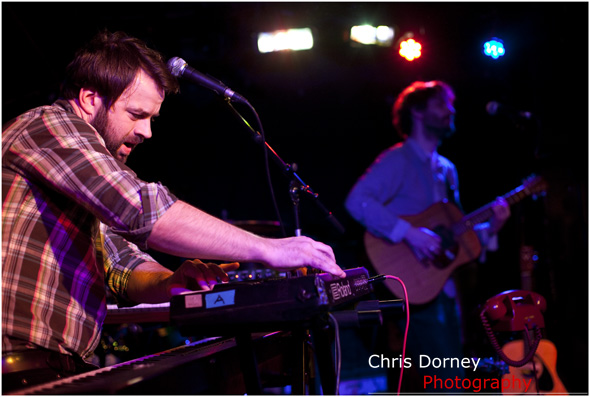 The Dallas Guild performing in Israel whilst supporting MGMT and LCD Soundsystem:

“The Jons exploded onto the scene in 2009 and have steadily been gaining fans and throwing parties ever since.

Their first single ‘Walk Towards The People’ was released by Pirates Press Records in time for their storming performance at the final of the 2010 Live and Unsigned Competition, where they were crowned the runners up, beating over 10,000 other musicians to the honour. Competition judge Noddy Holder described the boys as ‘a band you’d want at your party’.” 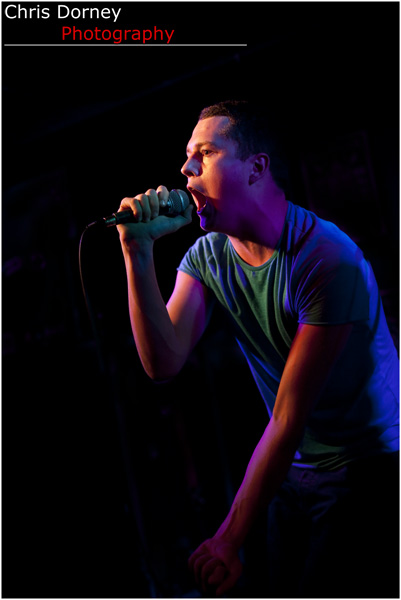 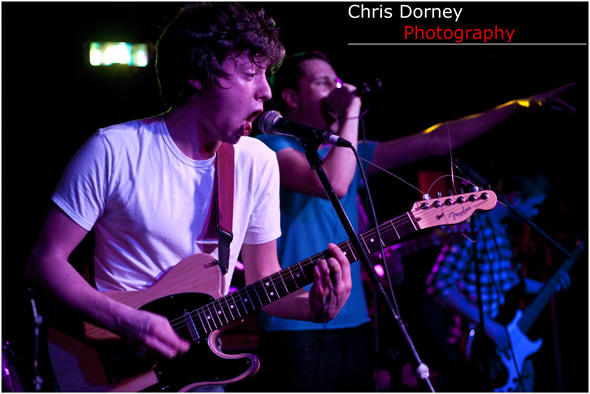 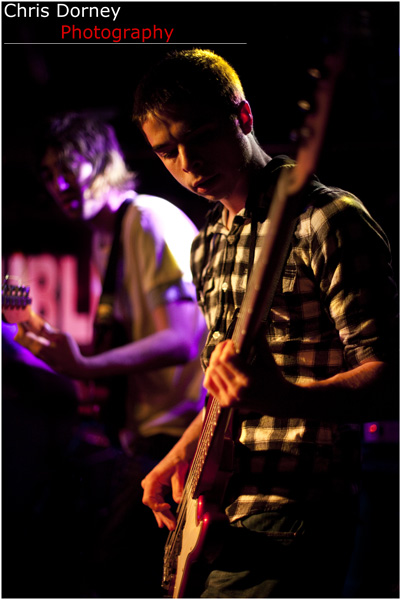 “Female fronted rock with balls of steel and hearts of gold, Lennox formed only in June 2010 from the remains of 2 local bands – but quickly turned the new line-up into something very special…

Lennox went to Surrey in October to record their 4 track EP with Matt O’Grady, producer for You Me At Six, The Blackout and Deaf Havana to name a few and have come back to their hometown fighting to get noticed and spread the word that Lennox have arrived, and they won’t be going anywhere!” 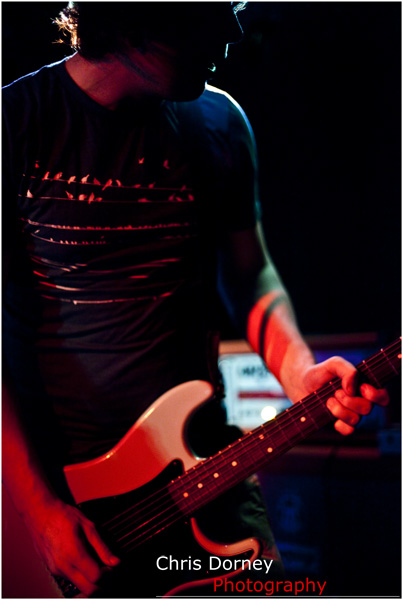 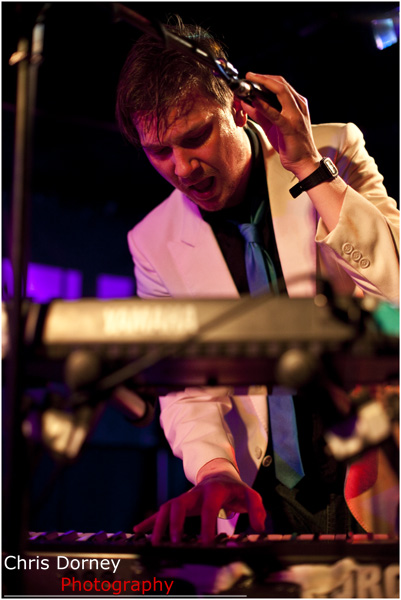