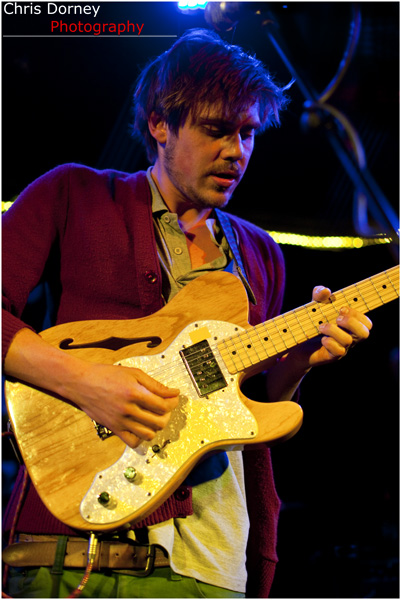 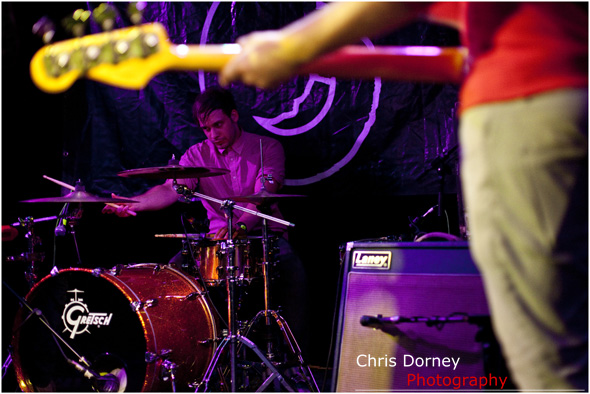 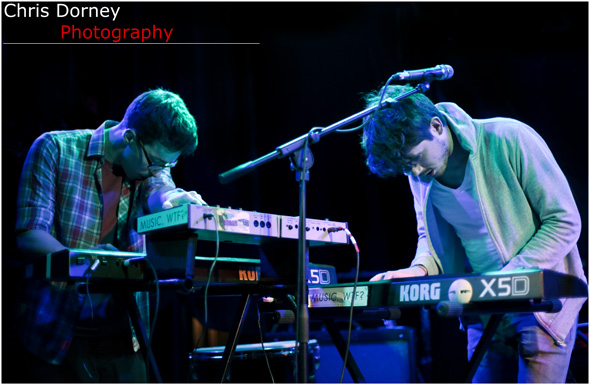 “Raquels are are four piece indie band based in Basildon, Essex. Being from a place so sinonymous with crime, violence and all the spoils of the nouveau riche you can’t help but feel it has had an unquestionable influence on their music. Dark and brooding like the history surrounding the Basildon club from which they take their name with sharp glacial guitar sounds, drum beats faster than a Ford XR2 & a vocal delivery so honest you cannot doubt the twisted tales of everyday life in a typical new town.” 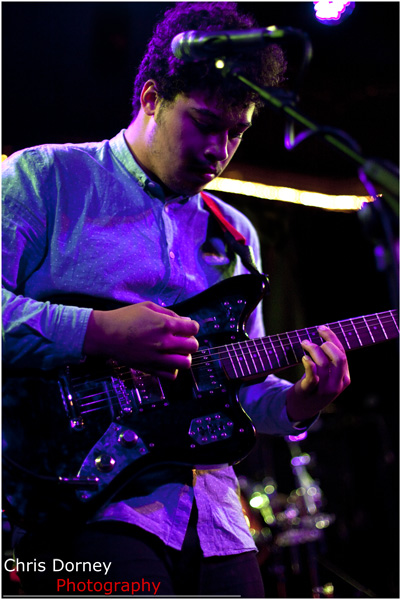 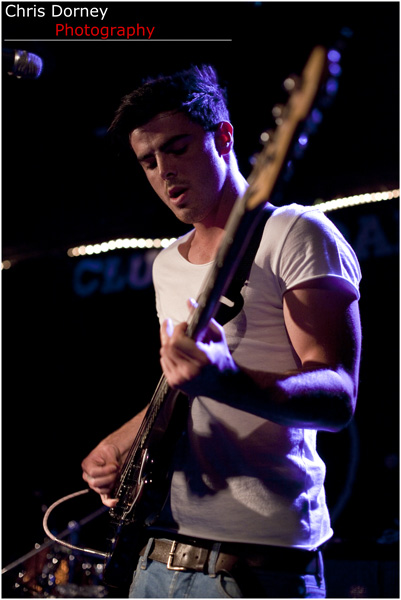 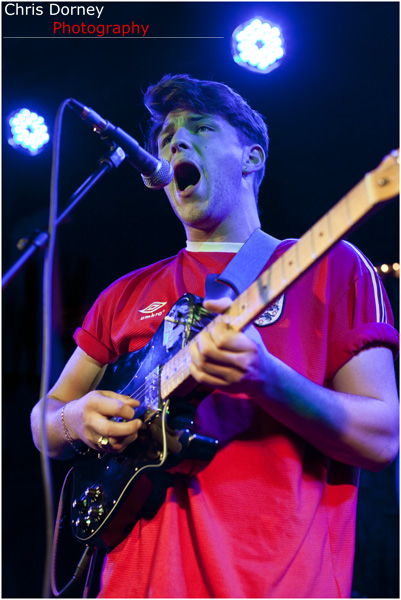 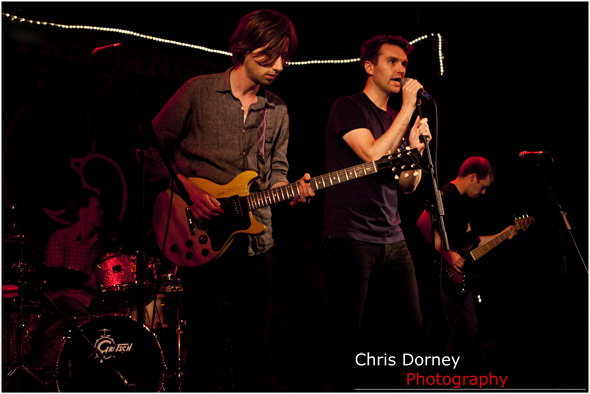 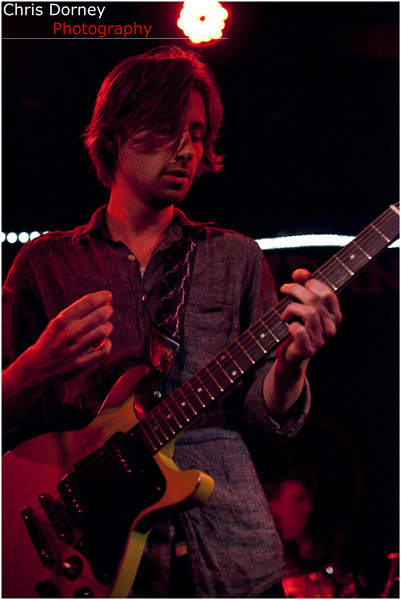 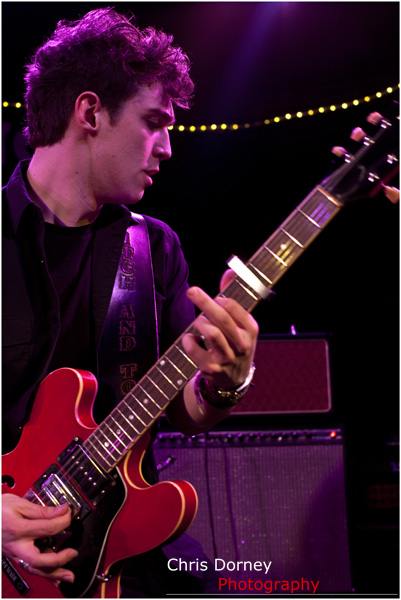 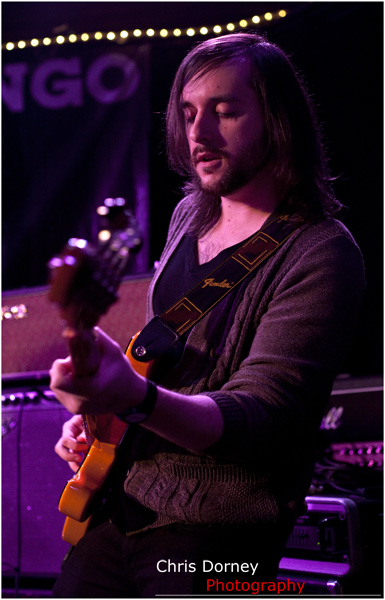 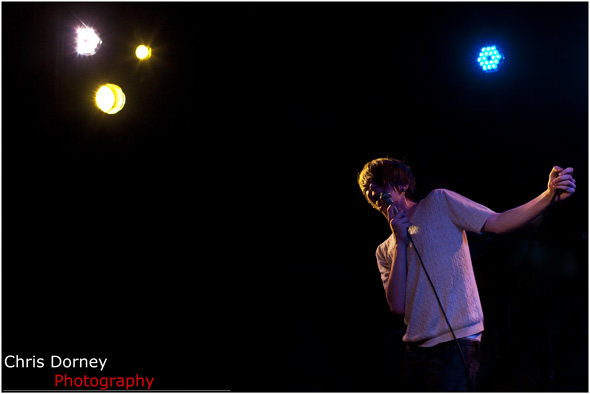 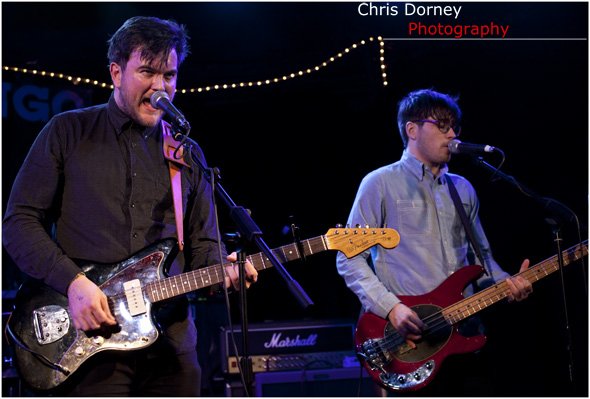 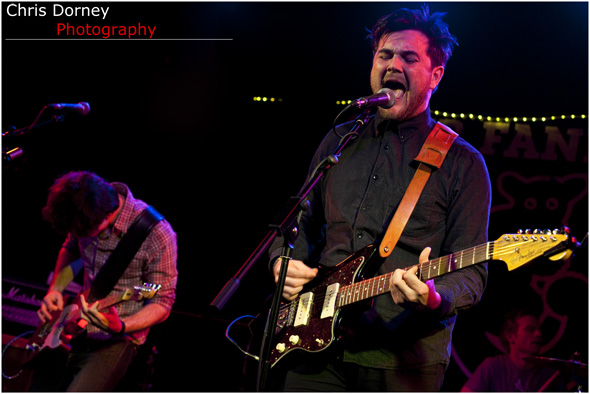 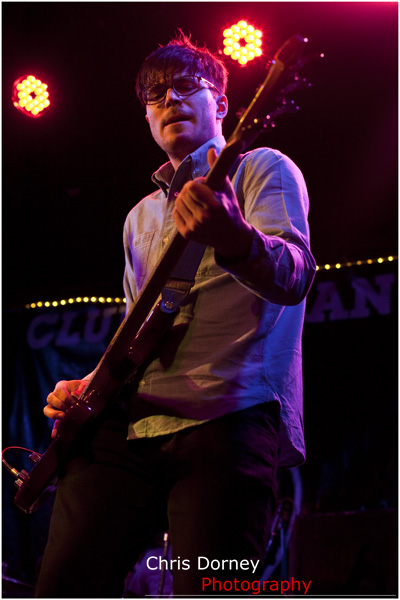 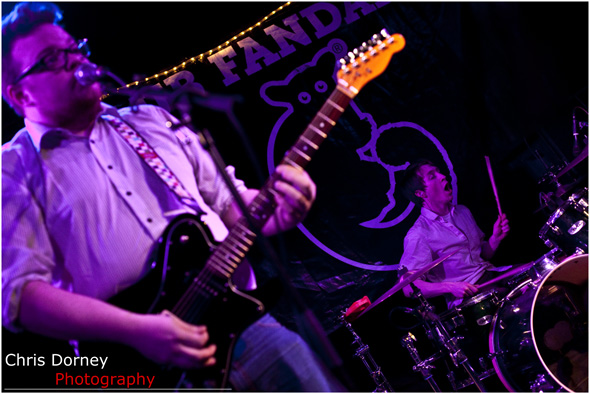 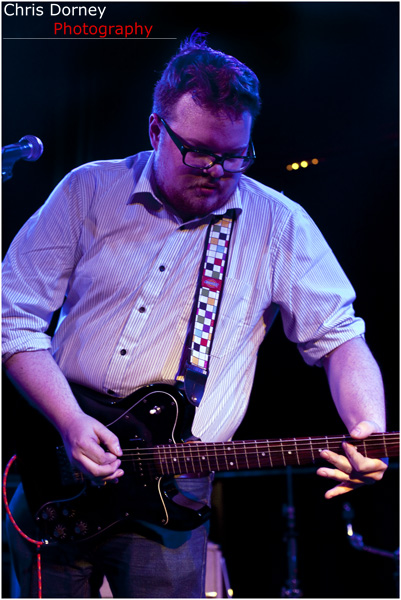 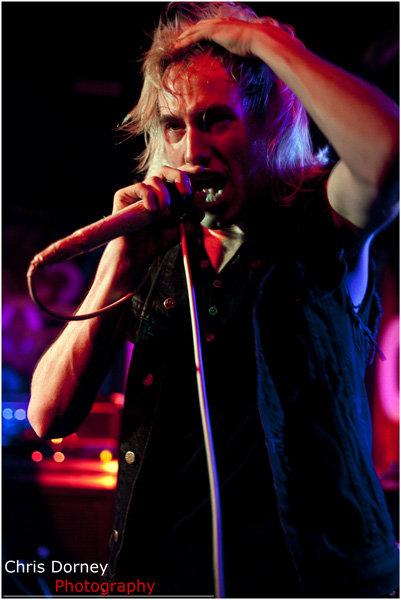 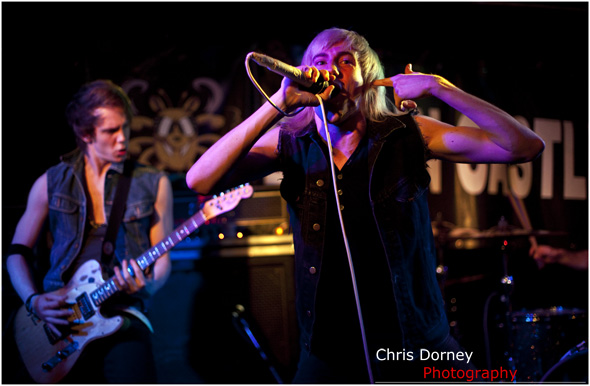 Arms of Atlas‘s ‘Hour of the Night’ Official Music Video: 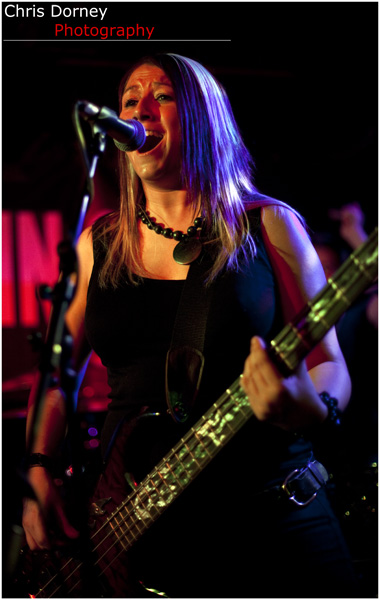 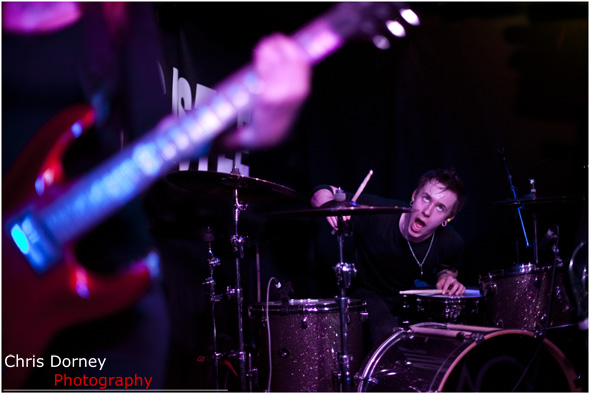 Check out LeCarla‘s Official Music Video for their debut track ‘DILLIGAF’ which was released in May of last year:

Eat Off Your Arms: 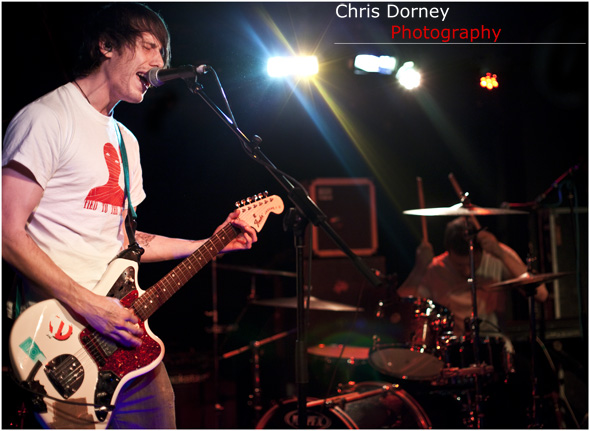 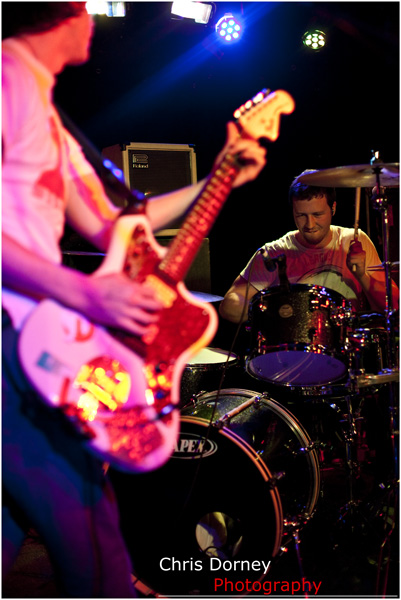 Check out Eat Off Your Arm‘s video for their song ‘Sit and Grin’:

“The world of Tankus the Henge is uplifting and wild, dark and heartfelt. A five piece powerhouse of a band drawing visual and musical influences from old time Fairgrounds to modern day Circus; The Beatles to Tom Waits and Gogol Bordello to Radiohead, they embody a look and a sound that lies somewhere between their South East London home and the carnival town of New Orleans.

With their charismatic frontman, Jaz Delorean, looking like a lost character from a Terry Gilliam film and the pump and grind of the Tankus the Henge sound generating a groove that makes it impossible to stand still, their live show ebbs and flows like a small boat on a turbulent sea.

Any other band who billed themselves as “the most fantastic band in the world” would rightly quake in their boots at having to live up to such fanfare. Tankus the Henge defy you to contradict them!” 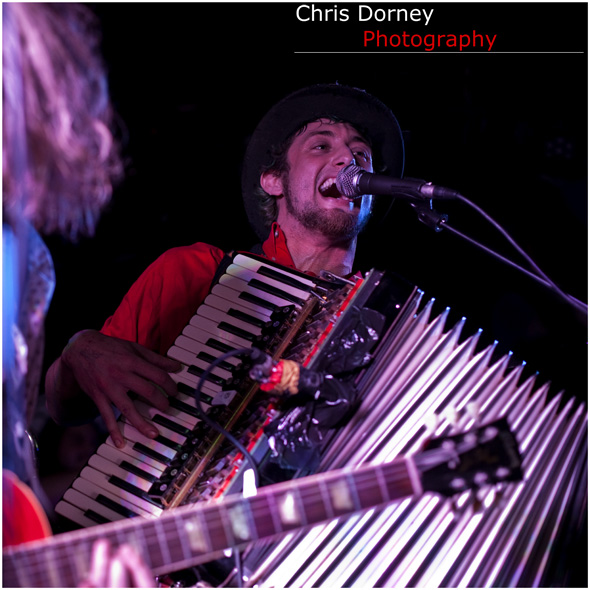 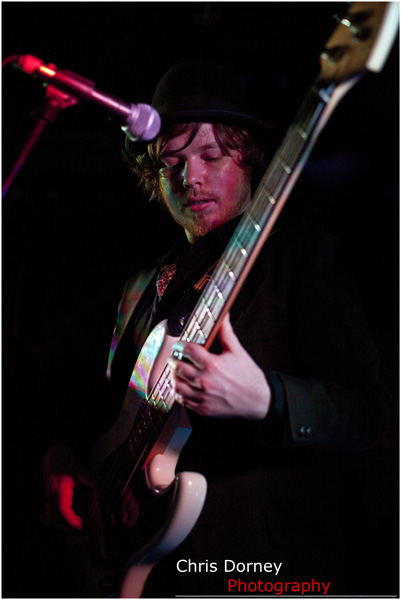 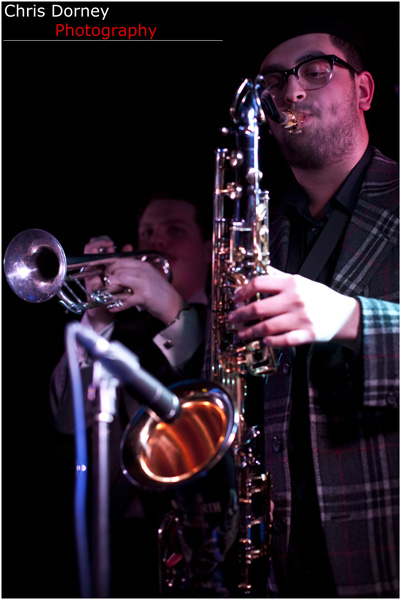 “KittyJunkBrother was made in Camden. Hair is her own. She likes her cat Brian and days in which she is not under any obligation to do anything. Freedom to dine on the stars overhead and sing songs about lovers that fled; that is what a JunkBrother likes. To travel the world with a dime in your shoe, got no time for the system that seems to fuck you.” 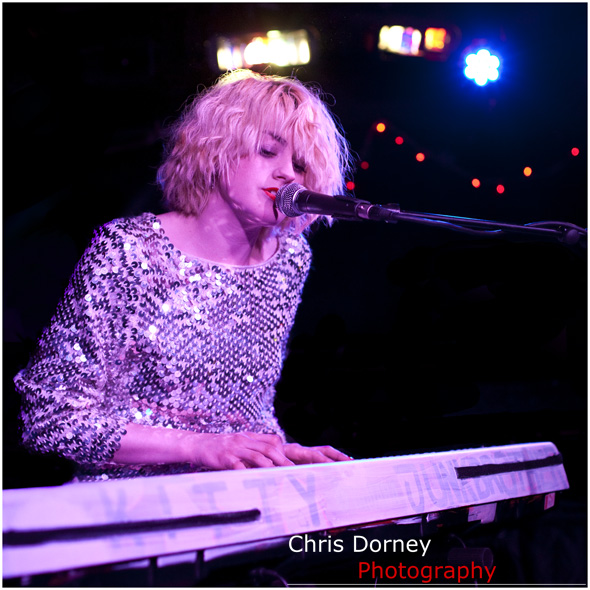 “Doyle & The Fourfathers are a Southampton based band who formed in September 2009. The band consists of Lead singer and songwriter William Doyle, Guitarist and multi-instrumentalist Ben Clark, Bassist Michael Goozee and Drummer Alex Urch.

Inspired by all great and enduring artists of the last 60 years, the band’s sound is a refreshingly honest coalescence of nostalgia and innovation. Their music presents a diverse sonic palette, yet is always underpinned by assured and evocative songcraft.

The band’s most notable successes of 2010 include performing at the triumphant ‘Save 6 Music’ protest gig at the 229 Club in London and playing a live session for Marc Riley on his BBC 6 Music show, as well as gaining recognition from other DJs on the station. The band have also built up a modest yet passionate fanbase in a short space of time.

Having released their single ‘The Governor of Giving Up’ on October 4th 2010, Doyle & The Fourfathers have finished recording their first full-length album, “Man Made” the release of which will be supported by a UK tour in early 2011.”

Check out ‘Doyle & The Fourfathers’ performing on BBC Radio earlier this year: 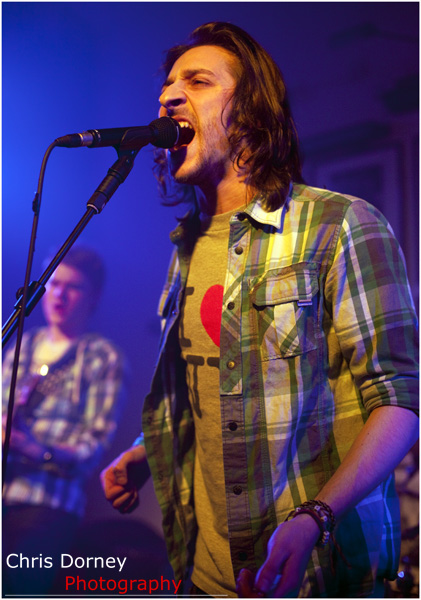 Beneath The Beach, The Pavement: 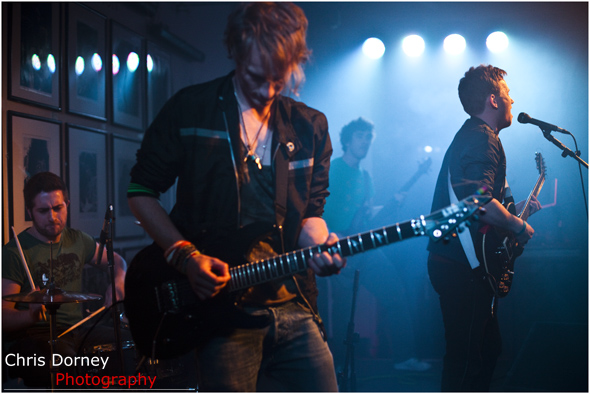