“Officially formed in 2012 through various muso listing sites. Utopian Love Revival is all about the songs, about people getting together… ULR is loose & laidback movement of free thinking thoughts, sounds, art & creation. ” 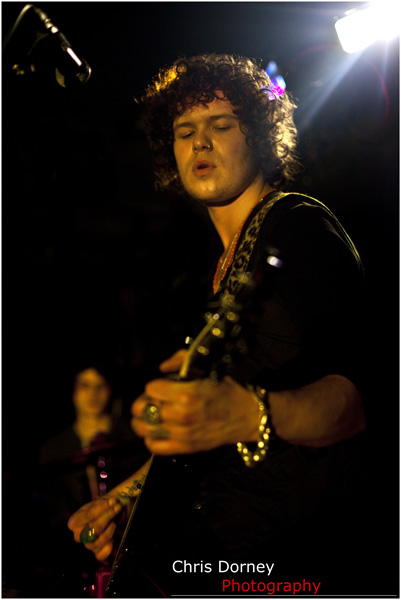 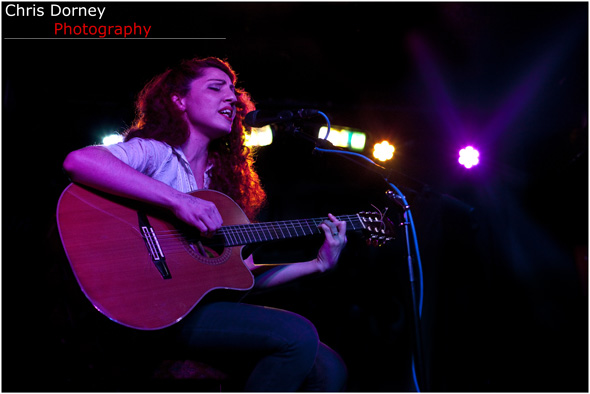 In 2010, Brad and Lloyd (sons of the legendary Pirates’ guitarist and veteran session man, Mick Green), joined forces with ex-Pirates’ drummer Mike Roberts to form The Green Brothers. Their first performance was to a packed audience at the tribute concert for their late father at the famous 100 Club. They were joined on stage by Pirates’ vocalist Johnny Spence and support acts included The Animals and The Wilko Johnson Band.

Following the success of that night and due to much public demand, the boys set about recruiting a singer and found the perfect shipmate in a cheeky Essex chappy. Dean’s soulful, bluesy, gravelly voice, combined with the band’s own unique powerful rhythm and blues, makes The Green Brothers a real tour de force. Brad’s simultaneous rhythm and lead playing has been described as ‘reproducing Mick’s style with unnerving accuracy’. Laying down the solid foundation for Dean and Brad is the powerful ‘engine room’ of Lloyd Green on bass and Mike Roberts on drums.

The Green Brothers are truly a powerful combo who relentlessly blast out full throttle 70’s style R&B/Garage Rock at a blistering pace. Fasten your seatbelts and enjoy the ride!” 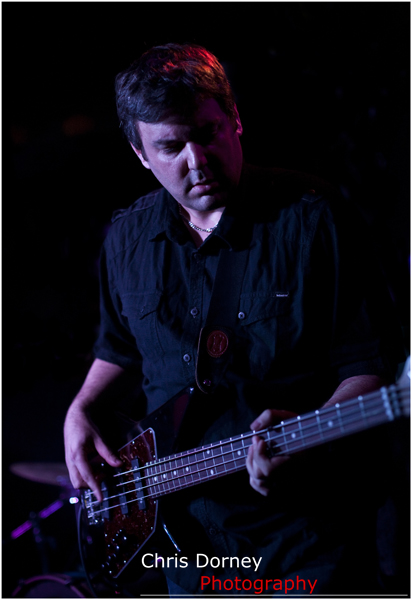 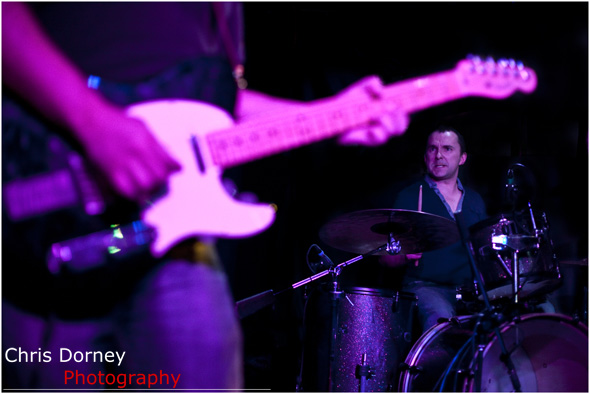 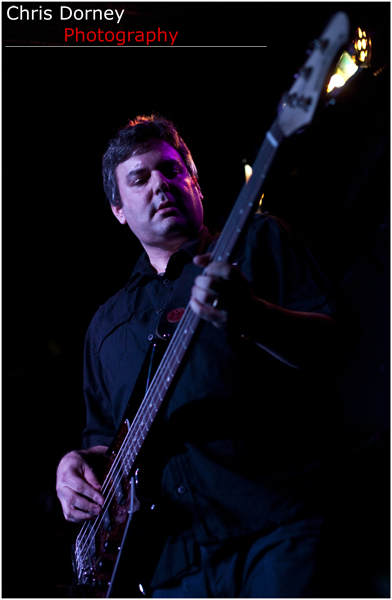