They will both play on the ‘BBC Introducing’ stage which showcases brand new musical talent from across the country and is a great opportunity for the bands to perform at the world-famous festival.

Twin Brother will be performing on Friday 24th June 2011 and Rams’ Pocket Radio will perform on Saturday 25th June 2011.  If you are heading down to Glastonbury, be sure to check them out!!

Meanwhile, here are a few images of their performances that I photographed earlier this year: 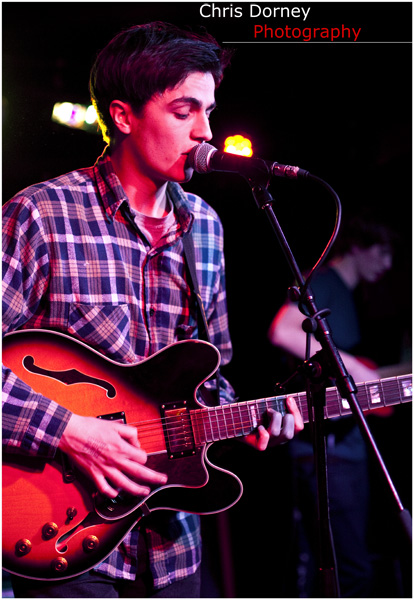 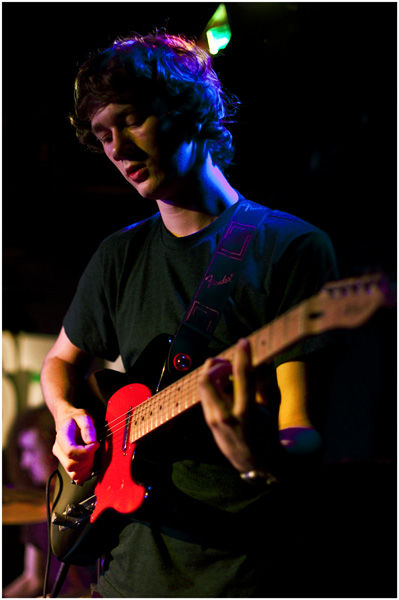 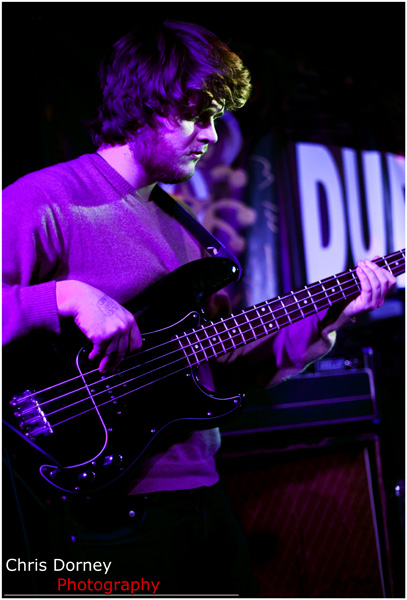 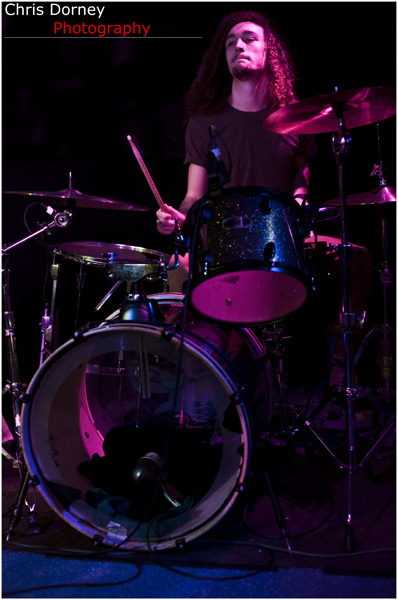 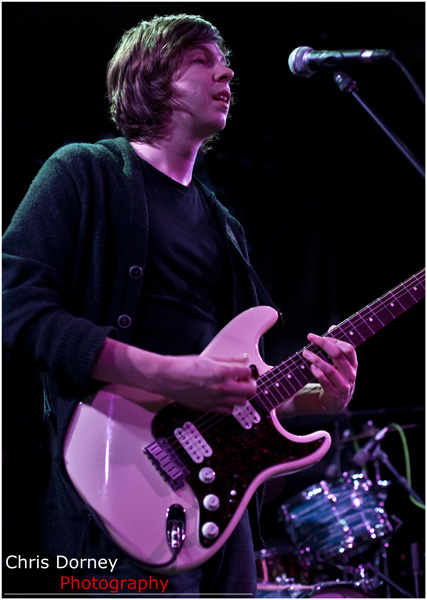 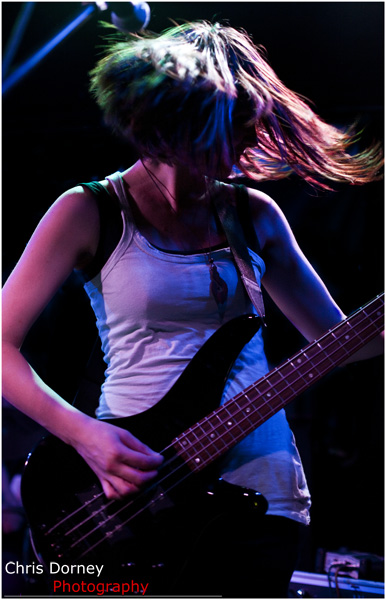 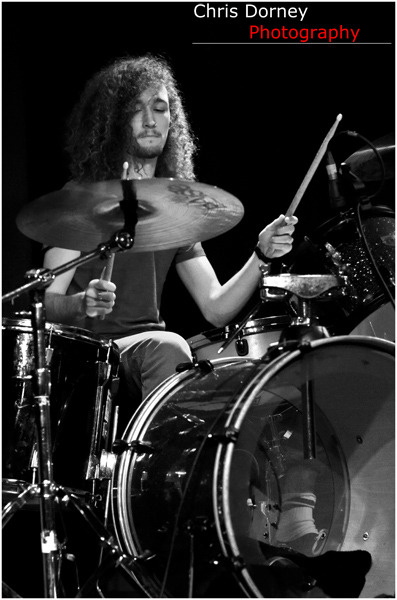 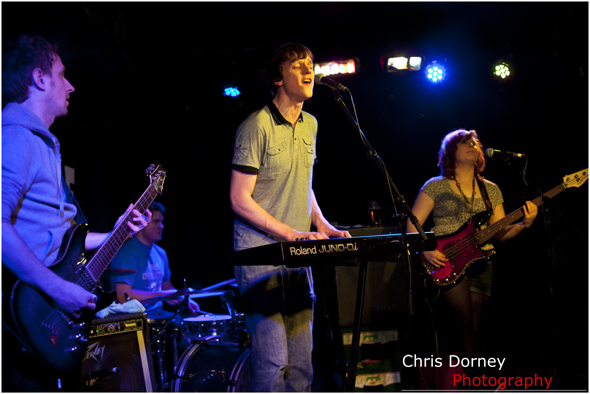